Is the baseball landscape changing?

Discussing a possible shift in aging curves, one that is highly debatable, but also has massive potential to change the baseball landscape

Share All sharing options for: Is the baseball landscape changing?

Over the winter, Jeff Zimmerman unleashed a potentially huge concept: that hitters are no longer following the standard aging curve. In his original piece, Zimmerman made the argument that modern (2006-present) hitters aren't following the typical age curve we have come to expect, which generally stated that players improve after their debut until around the age of 26, where they held steady for a few years before settling into a long, slow decline.

More: Dr. Frank Jobe and what he meant to baseball

This had been the case for a couple of decades and it made a lot of sense; guys break into the league, get better and maximize their skills until their athleticism starts to give way. But according to Zimmerman's work, that's not exactly the case any more.

If age curves are changing as Zimmerman suggested, this would alter every notion of the value of a baseball player as we know it. But before we can get to that, there's some really important ground that we have to cover.

You see, not everyone immediately jumped aboard Zimmerman's findings. People had important questions, such as:

This line of questioning led to a subsequent post that attempted to clear up these issues. While I'd implore you to read through the comments on both, the first question was resolved in his follow-up post showing that the number of young players in the game hasn't changed drastically since 1983. Zimmerman conducted his calculations using the Delta Method, which clears up any issues about the luck/quality of young players in the data set, taking care of concern number two. In terms of survivorship bias, that may be alive and well here, but as Mitchel Lichtman pointed out, controlling for that is incredibly difficult.

The PED issue is a tough call. I don't think any of us can really say for sure that we're clearly out of the PED era as cheaters have been ahead of enforcers since the beginning of time. Create a rule and someone will find a way to break it (I feel for those of you with young children). Coinciding with this modern timeframe has been the advent of advanced defensive statistics and several other data-driven nuances. Scouting, both international and domestic, has changed and teams are getting smarter every day about who should and shouldn't be in their lineup, especially when it comes to exploiting matchups. So I think it's fair to acknowledge that there's some really interesting noise that's likely going on here, a lot of which would be really difficult, if not impossible, to control for.

Yet with all of those questions lingering, perhaps we still have to acknowledge that Zimmerman may be onto something. The findings might not be as vast as initially stated, but simply dismissing the entire notion because we don't know every answer seems like the easy way out. Just to be clear, there are things we don't know, but that doesn't automatically invalidate the entire study, at least until those things are cleared up.

Leaving the remaining questions aside for the moment, play along with me and consider the (perhaps hypothetical) alternative: that aging curves really have shifted and that young players are now more valuable than ever. What would this do to the way that teams value players?

If players are playing at their highest level before the age of 26, they would presumably be at their highest value while under team control. Not many guys come up before the age of 20, so by the time they exhaust team control and become free agents, they would presumably already be on the (long, slow) decline phase of their career.

Keep in mind, this wouldn't be the case for every baseball player, but would presumably show up across the entire span of players as a widespread trend. With the protection provided by the current salary structure for players under team control, teams could likely extract maximum value for their dollar by utilizing young players.

Comparatively, we would have to shift our expectations of free agents. No longer would a team think that by signing a 28-year old player that they were acquiring his peak years. Rather they would expect to be paying for good years that trend downward over the life of the contract.

Take your generic upper-level free agent who does not have one particularly excellent skill set but is rather a solid player. It wouldn't make sense to spend big money on this player as he is expected to trend downward over the life of his deal.Instead, it would be beneficial for a team to focus it's efforts on procuring and developing the next good young player rather than paying for declining production of the generic upper-level free agent. This isn't to say that 28-year old free agents wouldn't still be useful, as they could plug holes in a roster and still provide important plate appearances.

For a number of teams in fact, this type of approach is already be happening. There have been a flurry of great extensions over the last few years. The Braves have extended a large number of good, young players this winter, opting to lock the team into their players' late 20's rather than letting them hit free agency in their mid-to-late 20's before exploring an extension. This is obviously of huge financial importance, as these extensions, when done right, have the opportunity to provide production at team-friendly rates.

But perhaps these extensions serve an alternative purpose by also procuring the players' peak value in the process. Extensions for Anthony Rizzo, Elvis Andrus, Carlos Santana, and Salvador Perez might also fall into this category. 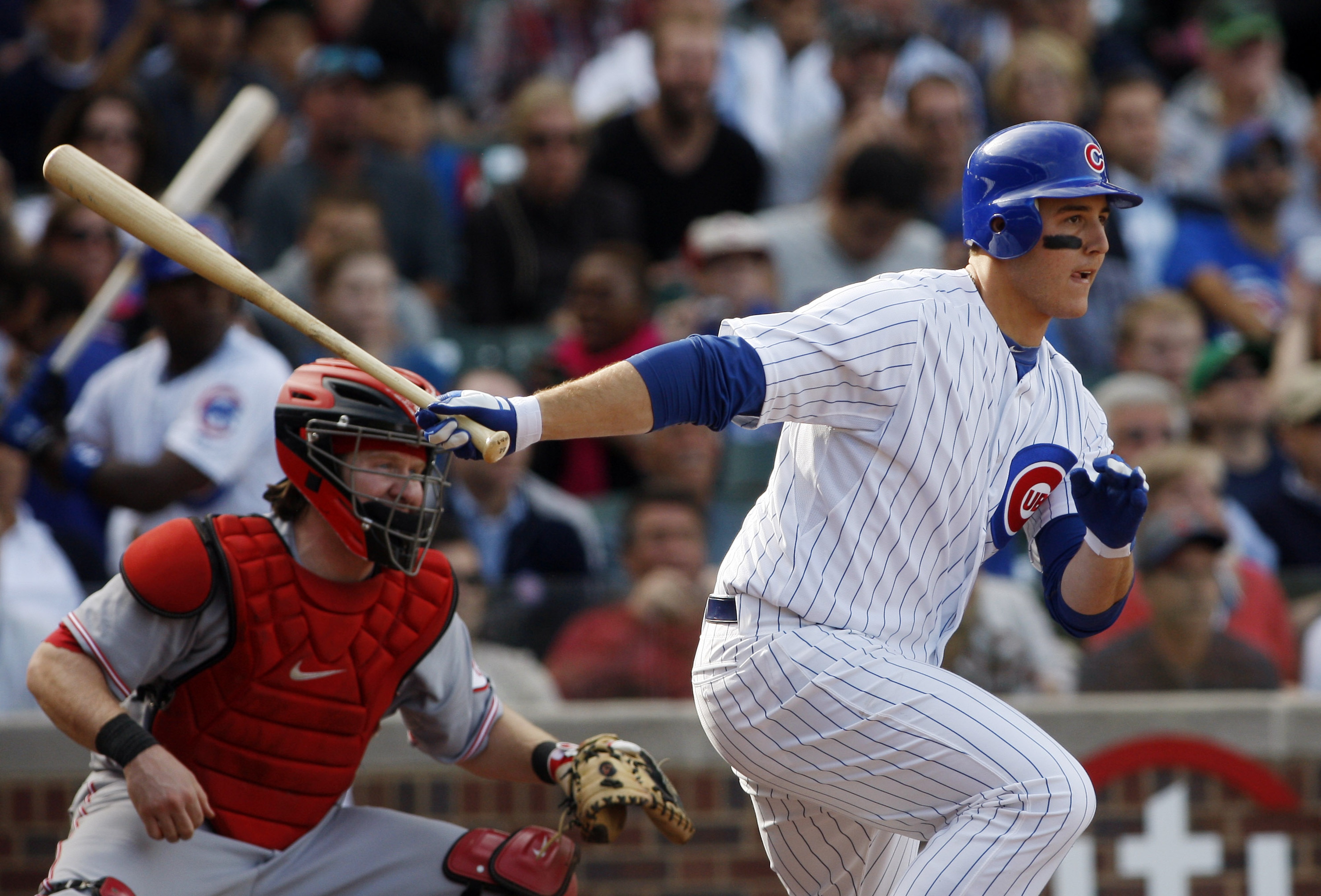 Perhaps the teams offering these extensions are already on to this phenomenon, if it is indeed real. The Braves, Rangers and (Epstein-era) Cubs tend to be pretty savvy. I would suggest that the financial benefits play the largest consideration in the extensions, but a shift in age curves for hitters would also be of major consideration. While the difficulty-of-calculation caveats above are large issues that might be beyond the ability of 99% of baseball writers (myself included), teams would have a huge incentive to employ people that are capable of this analysis, and if they do, there's a chance that this concept has been internally discovered by the teams that are willing to push the envelope. With their commitment to player development and the youth currently spread across their major league roster, the Cardinals come immediately to mind as one organization that could be ahead of the curve in this arena.

Of course, all of this was under scrutiny before and it should remain so until we have some critical questions answered. It is worthy of being on our radar, however, and is something that we should monitor closely. There hasn't been a huge amount of follow-up on this topic since January, so perhaps this is one of those topics that will fade away as a good idea but one that just didn't pan out in reality. Or, as I'm hoping, there is yet more to come and the topics that need to be addressed are being worked out behind the scenes before becoming public.

The consequences of a shift like this could change the landscape of baseball in regards to the way that teams value players and construct their rosters. It would alter the perception of scouting and presumably have reverberations that are felt throughout the entire landscape of the sport.

Or maybe this is much ado about nothing. Stay tuned.

*While I genuinely welcome comments on this dialogue, please be sure to read the original series of posts and their comments before doing so as a large number of questions are posed and answered by some very wise people. For ease of you use, here are all three articles on the topic: part one, part two, part three.

Jeff Wiser is an editor and featured writer at Beyond the Box Score and co-author of Inside the 'Zona, an analytical look at the Arizona Diamondbacks. You can follow him on Twitter @OutfieldGrass24.