Moneyball, directed by Bennett Miller and written by Steven Zaillian and Aaron Sorkin, is a 2011 biographical film based on a book of the same name, which for many was the first time they learnt the story beyond the strange success of the Oakland Athletics baseball team's 2002 season.

The film tells the story of general manager Billy Beane, played by Brad Pitt, who alongside his assistant general manager Peter Brand, played by Jonah Hill, attempt to rebuild the Oakland Athletic baseball team despite their limited budget for playing staff. In order to do this, they implemented a unique approach to building a baseball team by using an advanced sabermetric approach to scouting and analyzing the actual value of players on the field. The sport of baseball has advanced in numerous ways over the years – including the fact that there is now baseball bitcoin betting – but it is the story of the Billy Beane, Peter Brand and the Oakland Athletics that introduced the true value of analytics in baseball and in sport in general. 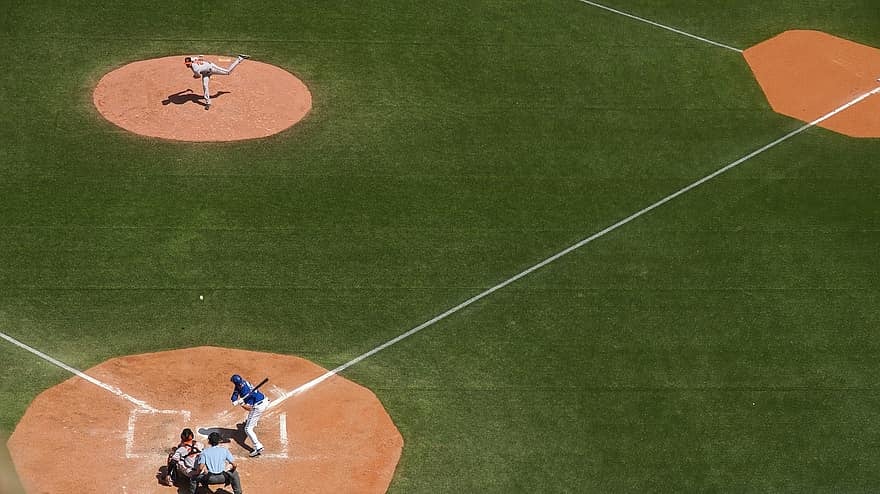 Billy Beane knew that if the Oakland Athletics were ever going to compete with the likes of the Red Sox and the New York Yankees, they would have to take a radically different approach. Following a brief encounter with Peter Brand, a young Yale economics graduate with radical ideas about how to assess a player's value, he decided that he would put all his eggs in one basket and put the faith of the team in Brand's unique approach. While most teams trusted experienced scouts and bought players based on the idea of buying wins, Brand's approach was to buy runs and players who could consistently get on base. By doing this, they might not have the team with the most star-studded line-up, but it would give them the opportunity to compete with the best teams in the league on a regular basis.

Despite a large number of the employees at the Oakland Athletics questioning Beane's new tactics, including manager at the time, Art Howe, who refused to play certain players who were integral to Brand's analysis coming to fruition on the field, Beane was adamant that the approach could work and continued to stick to his guns. In order to this, Beane forced Howe's hand by trading the players that didn’t fit into his system. Soon, the Oakland Athletics began winning game after game after game and the entire baseballing world were in complete shock as to how it was happening.

Many claimed that it was destiny, but behind it all was Beane's faith in the brain of Brand. The Oakland Athletics would go on to achieve an historic 20 game winning run in 2002. Following the success of the approach, Beane received an offer to become the Red Sox general manager with a $12.5 million salary. He would go on to turn down the offer to remain in Oakland, after which the Red Sox would go to win the 2004 World Series using the exact model the Athletics introduced to the world of baseball.

Since then, the use of analytics has spread through sport like wildfire, which in turn has truly revolutionised how professional sports teams approach their team building process. Whatever may happen in the future in terms of how technology and analytics are used in sport, the names of Billy Beane and Peter Brand should always be remembered for having the guts to put their faith in something that had never been tried before, and getting their just reward. To put it simply, they changed the game forever.