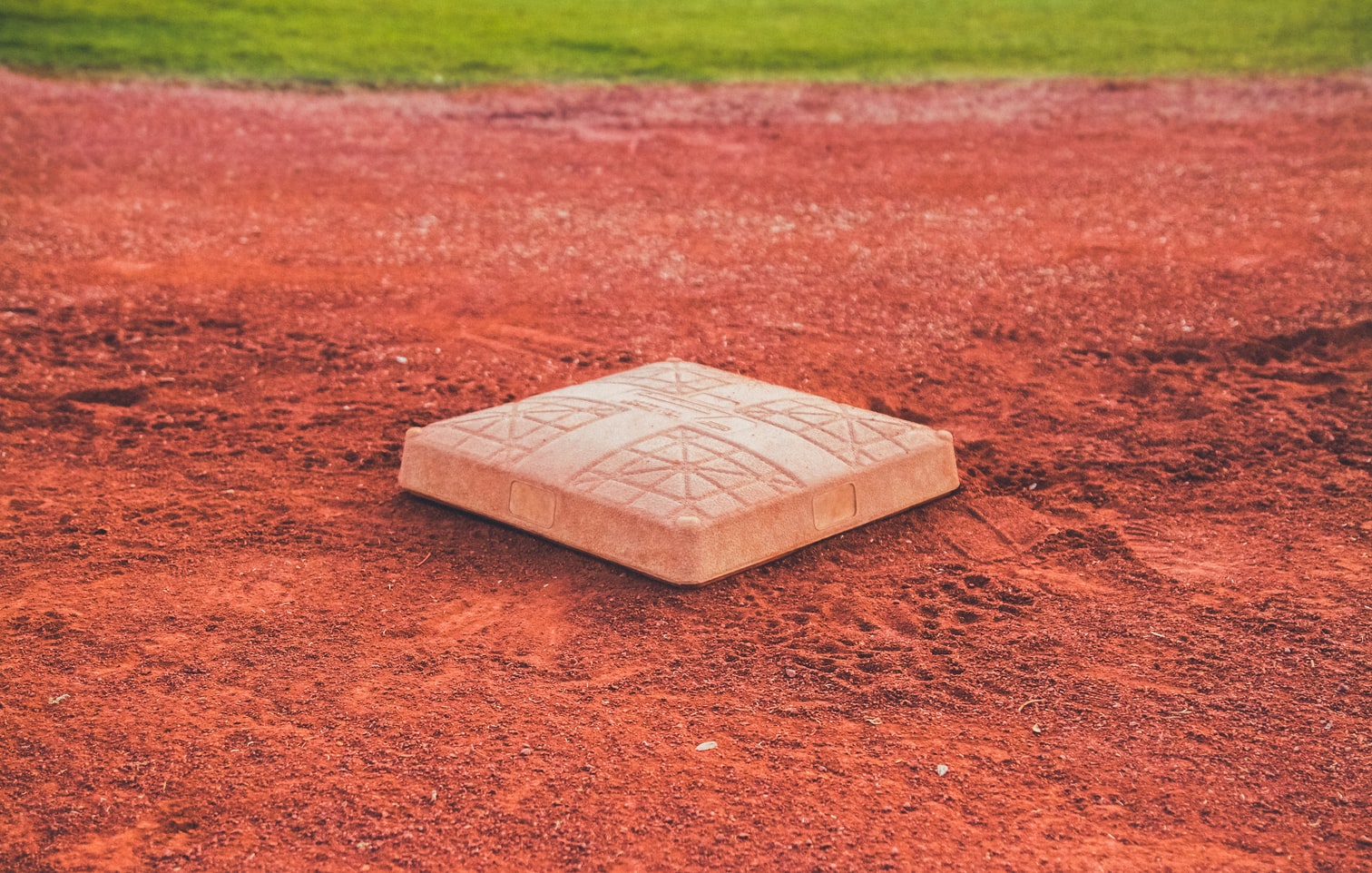 Baseball just seems to breed multi-talented individuals. Though many would assume a major league baseball player would pour every last ounce of their talent into baseball, it seems in a lot of cases there's a good bit of talent left for other pursuits. These are some of the real hard-hitters, the hall-of-famers who managed to make a name for themselves in other fields in their spare time. So, without further ado, here are the best renaissance men that major league baseball has to offer.

Orel Hershiser was most famous for his prowess on the field, where he spent the best years of his baseball career playing for the LA Dodgers. Since then he's gone on to try a few new career changes, most notably making a splash on the poker tournament scene. Nowadays Hershiser has slowed down with his tournament playing, but still finds time to play online poker in Pennsylvania to keep his mind sharp. During his early days of poker, Hershiser was a regular face at the Red Rock poker room in Summerlin, where he kept the bets small with $2 Hold-em. After he retired from baseball, he kicked things up a gear and began playing at bigger tournaments. In 2008 he held his own at the NBC National Heads-Up Poker Championship where, in a shocker of a game, he defeated the previous event champion Ted Forrest, as well as a selection of WSOP bracelet winners. Though he was knocked out in the quarter-finals, it was incredible for such a new player to get so far. To every player that knocks him out of a tournament, Hershiser has shown his 'no hard feelings' approach by gifting them an autographed baseball bat.

One of our own greats, Chris Davis, has very recently announced his retirement. After years and years of faithfulness to the team, it's a real shame to see Chris go, but there's no doubt that he'll achieve great things in his retirement. He and his wife are already incredibly philanthropic, giving huge amounts of money to various charities. So far, their biggest donations have been to Compassion International, a charity whose mission is to provide a better life for underprivileged children around the world. Chris and his wife donated $1 million to the charity, to enable them to continue to fund their life-changing program.

Luis Aparicio was a small but mighty baseball player, who spent the majority of his career with the White Sox. He is most famous for being the first-ever Venezuelan player to be inducted into the Hall of Fame. As well as having a long and fruitful baseball career in the US, he also did a great deal for the image of the game in Venezuela. After he retired he went to work in the Venezuelan league as the manager, taking charge of Caracas, Zulia, Lara, La Guaira, Magallanes, and Cabimas. He achieved great things with all teams and still works with some of them now. He's also spent a considerable time commentating on live television for Radio Caracas. What Aparicio did for Venezuelan baseball and for the White Sox was nothing short of incredible, so it's great to see him still doing his bit for baseball, even if it is from the sidelines.