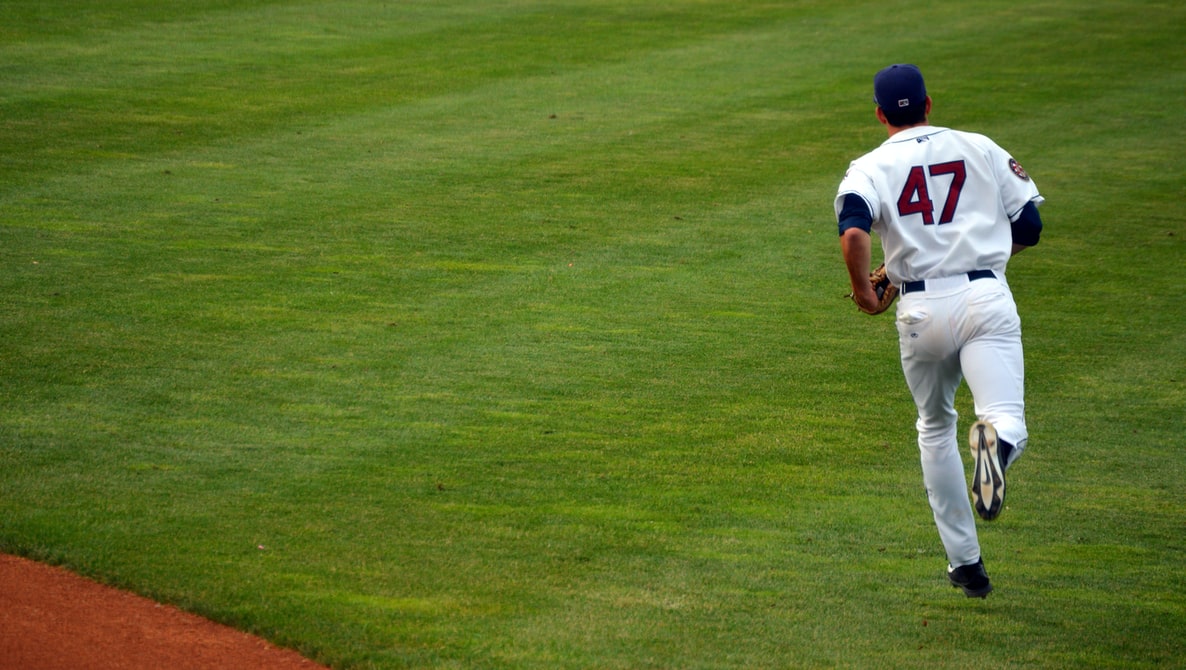 Baseball is a funny game, and with still a fair chunk left of this season, it’s too early to predict which team will make the playoffs come the end of September. Like their franchises, players go through peaks and troughs, with the best ballers hitting form at the right time.

Still, while players are bound to raise their games in the future, it doesn’t mean we can’t pay homage to the guys who have been killing it for the past couple of months. Who are they? Continue reading to find out more about the standout players of the 2021 MLB season.

Let’s face it – it’s impossible to have a conversation about all-stars without mentioning his name. The Los Angeles Angels outfielder may be on the sidelines currently, yet he is still leading the All-Star voting thanks to his incredible performances in 2021.

Since returning to the diamond this year, Trout has put in performances that have led pundits to predict he’s on track to record his best-ever season, which is scary. For instance, in April, Trout was hitting at a ridiculous .426/.539/.820 rate. That’s prime Bonds. And he did it after returning from an injury, so the AL should watch out when he’s reinstated to the roster because he may be explosive.

The outfielder position is where all the heavy hitters are, and Ronald Acuna Jr. is another that deserves a mention on our list. The Atlanta Braves aren’t having the best of campaigns – consecutive series loses to the Boston Red Sox wasn’t ideal – yet Acuna Jr.’s performances are a bright spark that is keeping them in contention for the playoffs.

In a series win against the Cardinals, Acuna managed to hit his 19th home run of the season, taking his overall tally to 100. Impressively, he did it in 378 matches, a feat that’s only been bettered by five men. None of them stole as many bases in the same numbers of games, either.

The Phillies are in second place in the NL East and Jean Segura’s phenomenal hitting is part of the reason why they are only a handful of wins behind league-leaders the Mets. In a sequence of 11 appearances at-bat, he registered a team-high .332 over a total of five games. The second baseman also secured eight RBIs and 12 for 28 with three extra-base hits.

With these figures, it’s hard to ignore the impact Segura is having on the NL division as a whole. If you’re someone who likes to wager, Segura is even more appealing because he’s a dream selection for prop bets considering his red-hot form. If you’re not, you may want to think about getting in on the action by using Howtobet's MLB betting guide. That’s how strong his performances have been throughout 2021 for the Phillies.

The Mets are leading the likes of the Braves and Phillies not only because of the team’s hitting numbers, but because Jacob deGrom has figures that seem unrealistic on paper. After all, he has a 0.54 ERA and a 724 ERA+ rating in only his first 11 starts of the season, which effectively means the pitcher is more than 600% better than his league rivals. Wow.

Almost 50% of the batters he’s faced have fallen to his skills, while only 3.4% manage to walk away unscathed. Plus, that’s with a couple of injuries that have resulted in a stuttering start to the MLB season. Truly an outstanding baseballer who may well end as the league’s MVP if he continues on his current trajectory.

Is there anyone we’ve missed? Who would make your list? Let us know in the comments!