Zack Cozart has torn the cover off the baseball this year. Although he had a slow June and only a decent July, Cozart has managed to hit better post all-star break than pre. Many people assume he will continue to be his solid contact hitter with a little pop self the rest of the year, but the numbers say otherwise. He has a BABIP of .350 (the highest in his career), and couple that with an average generated velocity of -2.51 means he has most likely been getting lucky. Cozart has hit into more double plays this year than all of last, and is also seeing more pitches, averaging 4.23 P/PA this year compared to a 3.74 last year. This may seem good, but when teams realize he is not hitting the ball hard and taking pitches, they will start to challenge him resulting in a steep average drop. Cozart has been on and off the DL this year from quadricep straining and soreness, further impeding his chances of a good season. He has also committed 8 errors this year compared to the 10 in 200 more chances last year. I don't hate Zach Cozart, but he might not be the suave fantasy pickup you thought you had made in early March. 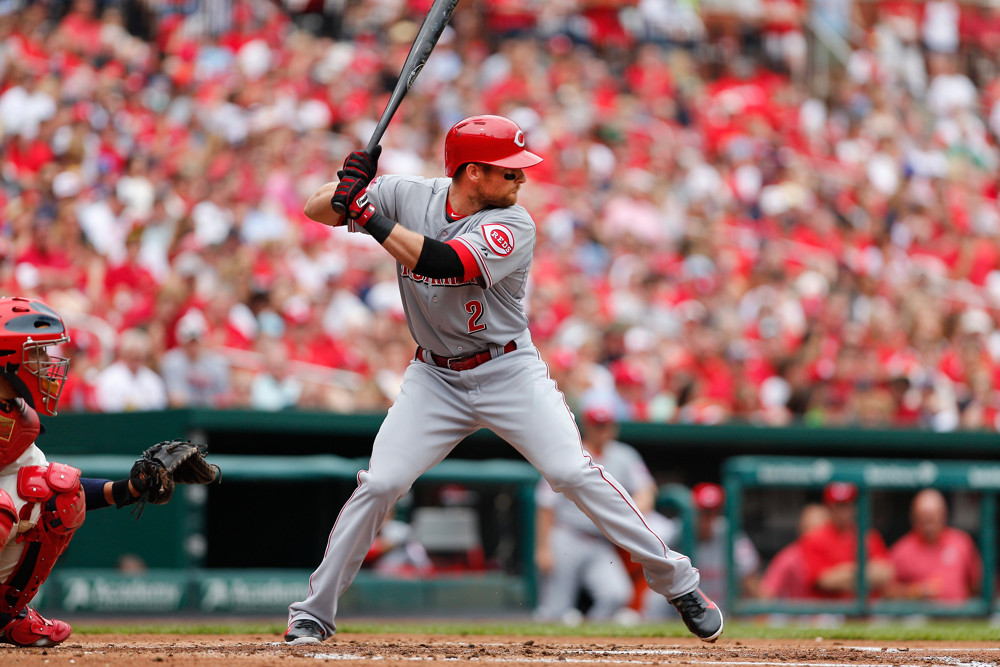