If the DiamondView series was a generic Japanese Role-Playing Game from the early 90s, we've heard the sob story from the village chief, discovered that we're the only person that can save the town, and have just left to discover the dangers in the evil woods. Our journey has just begun, so lets not waste more time with sadly revealing analogies and stick to the schedule.

The start of the DiamondView 2.010 journey began in the NL West with the Colorado Rockies and had a fantastic reception. We'll continue down that path, and barring any blue slimes drawing near, we'll focus today's efforts on the San Francisco Giants. To help us with this, Grant Brisbee of McCovey Chronicles is here to lend some commentary on the lineup. 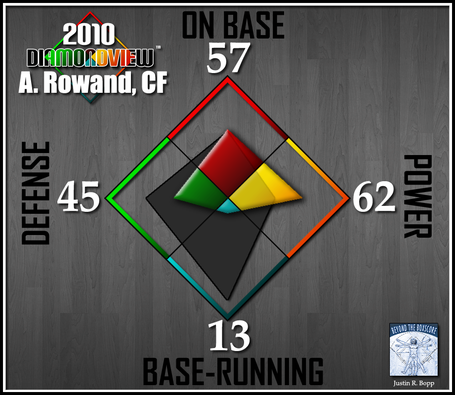 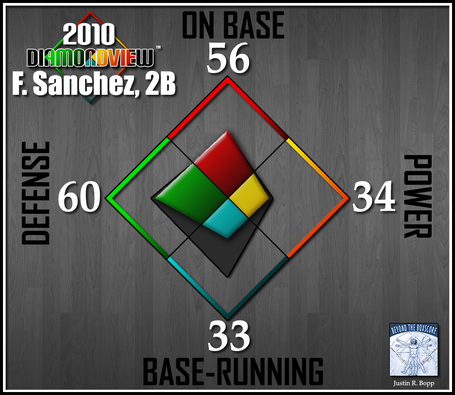 A good portion of his value comes from his defense, but that shouldn't be affected by something minor like a torn meniscus in his knee, right? Right? Useful player, but he probably isn't worth the money the Giants threw at him. 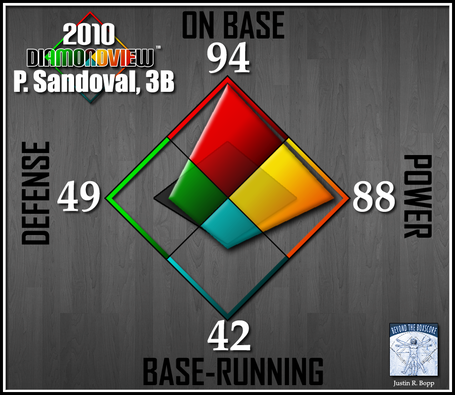 His hitting ability is preternatural. It's amazing how often he consistently makes solid contact. He started last season swinging at the scuffed balls that umpires tossed out of play, but he ended the season as the team leader in walks. He's like a thinner Tony Gwynn with more power potential. 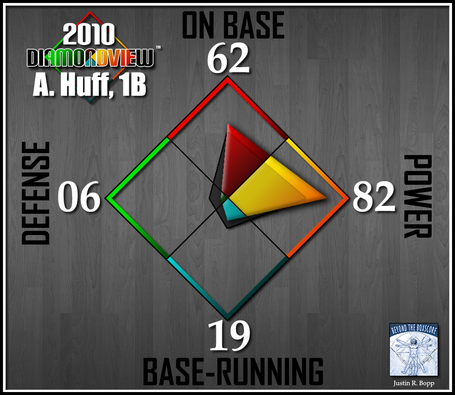 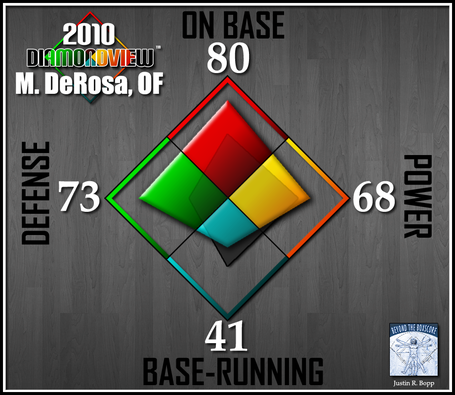 The "If they have the year they had two years ago, we'll be golden!" method of building a roster might be completely illogical, but it's worth nothing that the Giants haven't finished dead last in runs scored since they started employing it. Sure, they've finished 15th out of 16th teams a couple of times, but never dead last. Useful player, but he probably isn't worth the money the Giants threw at him. 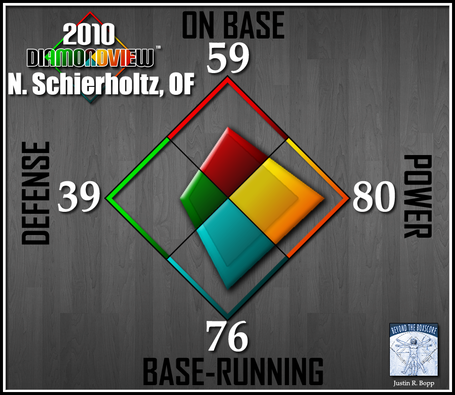 Twice last year, Schierholtz swung at pitches that hit him. Twice. The projection systems like him well enough, his minor league numbers were solid, and his arm in right is fantastic, so it's not a terrible choice to give him a full-time gig. Until he can control the strike zone, he's destined for a career as a nice fourth outfielder. 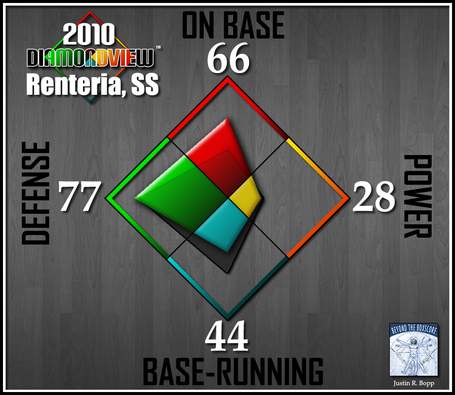 He swings as if he's trapped in a bowl of invisible oatmeal, and he catches everything hit within a foot of him. That's a potent combo. The Giants are convinced that he'll rebound this year because he was hurt last year. If there's anything worth gambling on, it's that a 33-year-old with a history of injuries that affect his production will stop having those injuries and improve his production when he's 34. It's just science, people. Useful player at the end of the bench, but he wasn't worth the money the Giants threw at him. 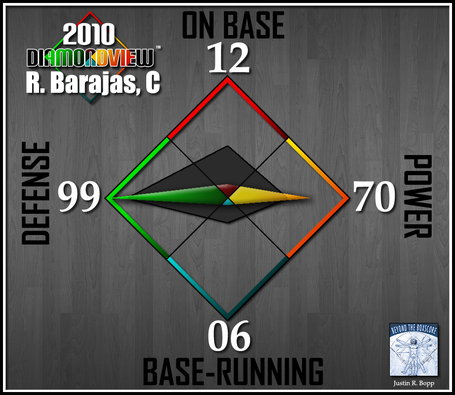 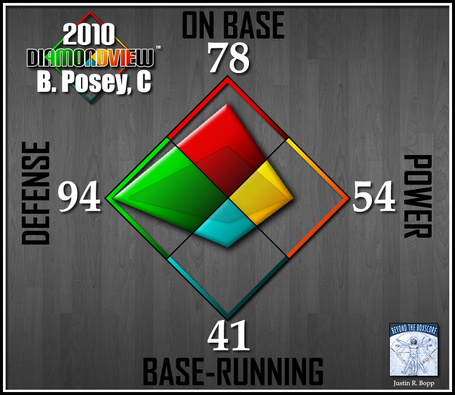 Well, as of now, Buster Posey is first on the depth chart. But Bruce Bochy is an old backup catcher, and he'd rather put a scorpion down his pants than start a catcher with fewer than 200 professional games caught. The fear is that Posey will continually call for his pitchers to throw gyroballs and eephus pitches with the game on the line. The Giants haven't signed Barajas yet, but they'll sign someone comparable before the season starts. 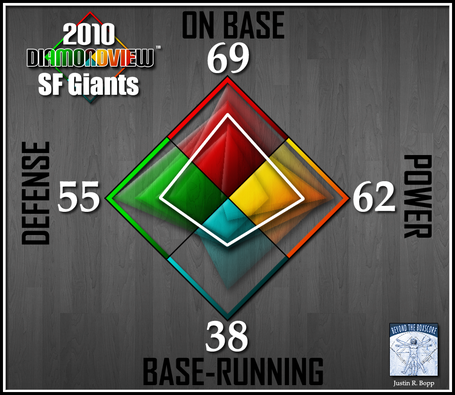 All of the above players are worthy of being on a major league roster. That is actually an improvement over the last two Opening Day rosters. The pitching should still be good, but it isn't likely to be as otherworldly as it was last year, if only because of regression to the mean. I don't really know what that means, but I was told it would play well on a statistically oriented site. It all adds up to a team that has a chance to get back to the 88-win marker, but they'll need some luck to do so.

There you have it, straight from the man behind McCovey Chronicles himself: all of these players are major leaguers! The recurring theme is "useful players, not worth the money." The cold truth is that San Fran isn't so far from every other struggling team: they can't get on base, they can't get off base, and they can't get anywhere when they're in between. For comparison purposes, their team average looks nearly identical to the San Diego Padres.

Thanks again for the contributions by Grant. If you get a chance, check out his thoughts on Bengie Molina, who was acquired after the content for this article was produced. A quick glance says he has a (13 | 73 | 01 | 90) DiamondView, which is remarkably like Barajas' projection. Interesting, huh? - Justin

Up Next: Arizona Diamondbacks