The Yankees and Mariners: A look at two bizarre offseasons

The Yankees and Mariners have made some of the biggest splashes this offseason, but is it enough to make either of them contenders?

Share All sharing options for: The Yankees and Mariners: A look at two bizarre offseasons

The New York Yankees and the Seattle Mariners. The team Robinson Cano played nine seasons for and the team for which he'll make $240 million. Between the two they have spent in the neighborhood of $750 million this offseason. Now of course, the offseason is not yet over, but at this point, without further acquisitions, both teams have to be considered long shots for the playoffs, though the Yankees look to be in a slightly better position.

Both teams figured to be big spenders this offseason. The Mariners came in with very little in the way of dollar commitments other than Felix Hernandez, and they reached a lucrative deal with Root Sports Network. On the other hand, the Yankees always spend a boatload of cash.

However, neither team appears to have entered the offseason with a plan for all their cash. The Yankees kept telling everybody that would listen that they would stick to a $189 million cap to avoid paying luxury tax. Meanwhile, the Mariners threw a truckload of money at Cano. Since then, they've made a few low-profile moves, trading for Logan Morrison and signing Corey Hart, but for what it's worth, the front office has indicated that they are done making high-profile acquisitions.

It would appear that a team which commits $240 million to a 31 year-old second baseman would feel a need to fill the myriad of other holes they have on the roster. Right now, the Steamer Depth Charts project the Mariners for 36.5 fWAR, which trails the Rangers by six wins, and the Athletics and Angels by four wins.

Their outfield, which totaled -0.4 fWAR last season, projects to be an abject disaster. Converted second baseman Dustin Ackley will patrol center, with Michael Saunders in one corner, and DH types Morrison and Hart likely splitting time in the other corner.

While their rotation features King Felix and Hisashi Iwakuma at the top, Erasmo Ramirez is currently the No. 3 starter. Maybe rookies Taijuan Walker and James Paxton will crush their projections, but there's a woeful lack of depth.

In summary, Cano's contract might be justified for a team that was on the brink of playoff contention. It doesn't work for a team that won 71 games the previous year and isn't making any other significant upgrades. The offseason isn't yet over, so the Mariners could still pull something off.

But, unless that happens, Mariners fans are likely to spend most of the 2014 season thinking of better ways that $240 million could have been spent. For example, Brian McCann, Matt Garza, Scott Kazmir, Dan Haren, and Chris Young cost around $180 million and one draft pick and project for 12 fWAR. 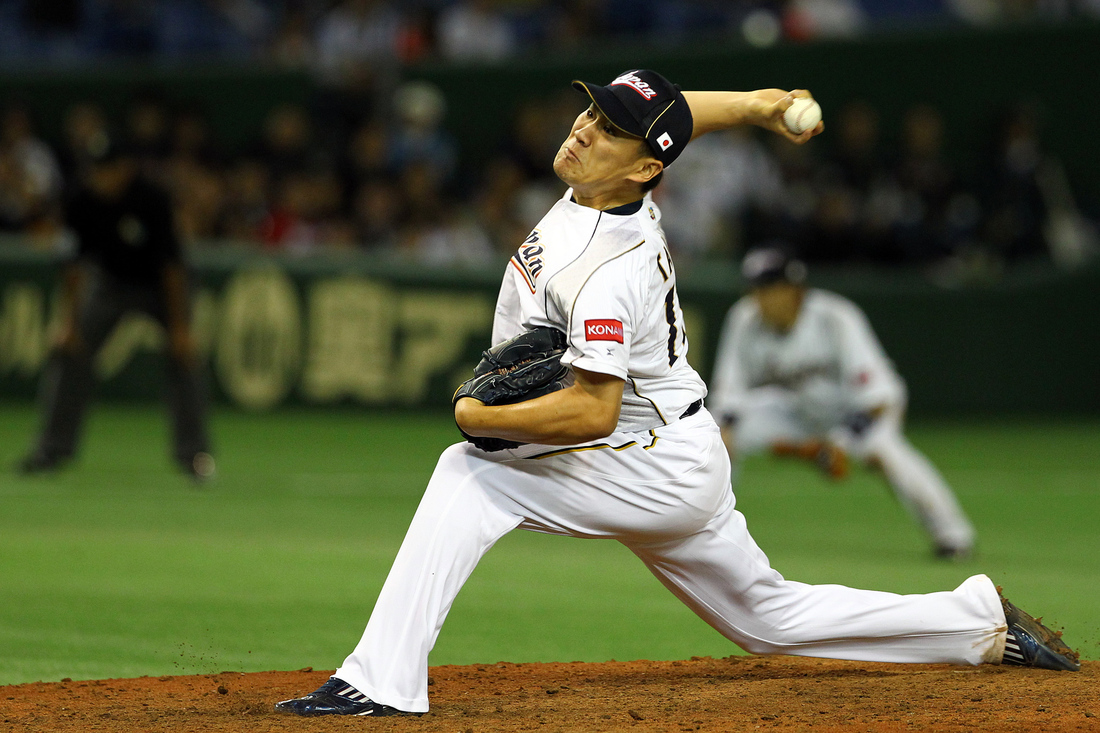 The Yankees struck early, grabbing McCann and Jacoby Ellsbury, both of which filled big needs, and look like reasonable contracts (McCann's in particular). From there, they started feeding the $189 million nonsense to the media, and perhaps tricked themselves into believing it.

Of course, they let Cano walk. Not long after, they signed Carlos Beltran, a creaky-kneed 37 year-old outfielder for three years and $45 million. They would turn down Omar Infante, who would sign with the Royals for four years and $30 million. Perhaps they were operating under the assumption that they could not afford Infante if they wanted to stay under $189 million. If that was the case, it's odd that they committed more money and a draft pick to Beltran when Infante projects to provide more value at a position where the Yankees have a more pressing need.

Last week they landed Masahiro Tanaka, the free agent pitching prize of the offseason. His contract is best described as a winner's curse. If Tanaka is good, the Yankees pay approximately $110 million over four years. With injuries or poor performance, they pony up the entire $175 million. There simply isn't any upside unless he turns into one of the best 5-10 pitchers in baseball over the next four seasons.

After nearly $500 million of spending, the Yankees still have what could very well be the worst infield in baseball. Mark Teixeira, who was suffered through injuries the past two seasons, is the only starter who projects for more than 1 fWAR. Brian Roberts, Derek Jeter, and Kelly Johnson round out the infield. Overall, the Steamer Depth Charts project the Yankees for 39 fWAR, far behind the Red Sox and Rays, and on par with the Blue Jays.

With good health they could contend for a playoff spot, though there is very little depth on the 40 man roster or in the minor league system should injuries occur to the lineup or pitching rotation.

For the amount of money they guaranteed Tanaka and Beltran, they could have retained Cano. Or, they could have signed Garza, Infante, Ubaldo Jimenez, and Jhonny Peralta, who project for 11 fWAR. Even if you just look at Tanaka's contract as four years and $110 million (which is a best case scenario for the Yankees), they would almost certainly be better off with Garza and Jimenez, or even with Infante and Peralta, which would leave them with $30 million.

The spending part isn't what is surprising about these teams. It's the spending without any plan that shocks the casual observer. Maybe the Mariners just wanted to build an 80 win team in the most expensive fashion possible, and perhaps the Yankees ditched the $189 cap in order to guarantee $500 million for a third-place team. Given what's happened so far this offseason, that's a fair characterization.

Chris Moran is a former college baseball player and current law student at Washington University in St. Louis. He's also an assistant baseball coach at Wash U. In addition to Beyond The Box Score, he contributes at Prospect Insider and DRaysBay. He went to his first baseball game at age two. Follow him on Twitter @hangingslurves