Search for the Next MLB City, Part Three: "The Dependents"

Share All sharing options for: Search for the Next MLB City, Part Three: "The Dependents"

In the most recent installment of "Search for the Next MLB City" I looked at five metro areas called "The Underdogs": El Paso, Louisville (KY), Oklahoma City, Memphis, and Jacksonville. While these metro areas have a relatively unrealistic shot of ever playing host to a MLB franchise, they help provide a nice baseline for what the minimum threshold would be for placing a MLB team. This next tier, known as "The Dependents", probably have the population size and resources to host MLB franchises--as they are on par with Cincinnati, Cleveland, and Kansas City--but they each have one fatal flaw.

Search for the Next MLB City: Part One 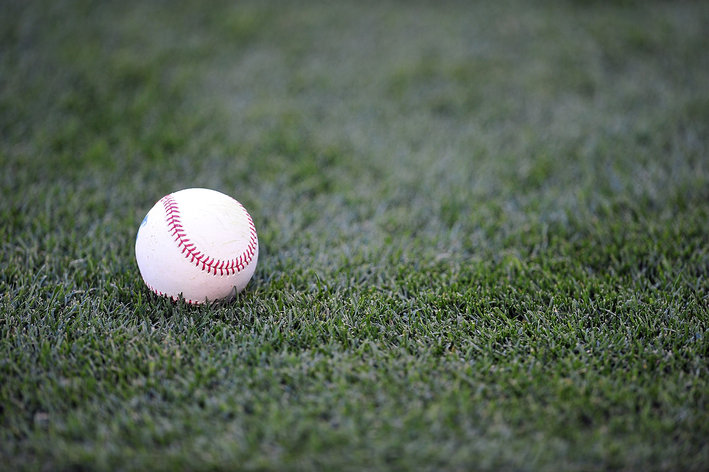 Read about how this study was set up to get an idea of what metro areas have been included.

One thing I want to make very clear: I do not think any professional sports team would ever succeed in Las Vegas. While it has a strong population size and produces a GDP on par with other cities being considered in this study, it is a tourist area. According to a study from the Economic Impact Series, Las Vegas employs nearly 30% of its people in the hospitality and leisure industry--along with nearly a quarter of its GDP. In fact, visitor spending accounts for nearly 30% of Las Vegas' GDP.

What this means for a baseball franchise is that there is no real stability. The influx of tourists is dependent on the U.S. Economy, and a team would be fighting for entertainment dollars in a city dominated by live shows and casinos. Without a consistent base of fans--despite the city's large population--a franchise wouldn't have a consistent stream of dollars.

The financial questions don't stop here for Vegas, either. The real kicker is the scorching summer temperatures. For three straight months in the middle of the season, the average high is over 100 degrees, which means any owner would be forced to throw on an expensive retractable roof. Las Vegas just really doesn't make sense for a MLB team.

These two metro areas come with two problems: University of Texas-Austin and "The" Ohio State University. See, these metro areas are fairly big college towns. College football is the way of the land, and it is something that is not going to change any time soon. While no professional team has dared to enter Austin, the NHL's Columbus Blue Jackets have tried and are failing miserably. These metro areas have fans that are more deeply rooted in other things, and they very likely not going to be good hosts for MLB teams. An MLB franchise's success here relies on the culture of the fans changing. Regardless, here are the attendance predictor numbers for Columbus and Austin.

If there is one city in this entire study that has a legitimate beef that it does not have a team, it's Nashville. The reason for that is that they are the home to the AAA team of a MLB franchise in a metro area that is smaller than the Nashville metro area. That city is Milwaukee, but don't be fooled into thinking that Nashville's claims are legitimate. Let's do comparison:

In this case, Nashville's claim to an MLB team depends on MLB's willingness to go to a metro area similar in size to its smallest market that doesn't share the same level of affluence. It seems doubtful that MLB would be willing to expand to a city that lies beyond its minimum threshold, which essentially eliminates Nashville as a candidate.

For what it is worth, when run through the attendance predictor, given the same number of average wins--which for Milwaukee has been 85--Nashville comes out with 20 more fans per season. This number would be more significant if Milwaukee hadn't already shown an incredible tendency to out-perform the predictor.

Search for the Next MLB City: Part Two 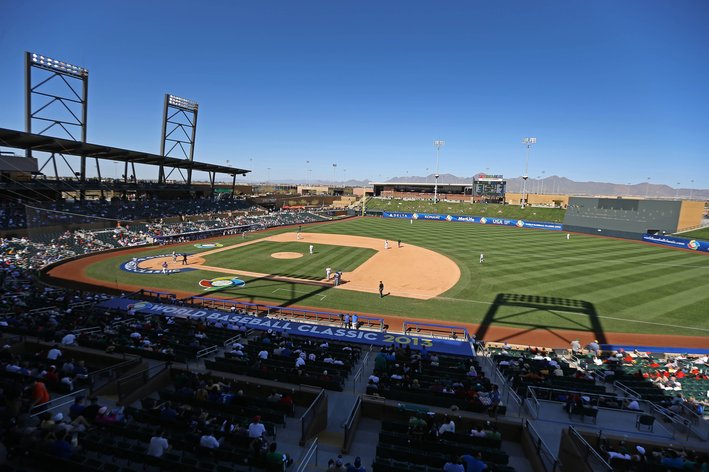 Check out the first five metro areas that were analyzed in the study.

Orlando is cheating here, as it actually depends on two key variables. One of those variables has been mentioned before, and that's the fact that it's a city in Florida and Floridians don't show up to watch baseball. The second variable takes a minute to think about, but becomes pretty obvious: the Wonderful World of Disney.

Yes, an Orlando-based MLB team would be sitting right next to one of the best potential resources in the U.S. Disney Corporation is rather large, and they own a big chunk of the stuff you probably pay attention to: ESPN, ABC, Marvel Studios, Pixar, and their two successful theme parks. With the Walt Disney World Resort just a hop, skip, and a jump from downtown Orlando, a MLB franchise in Orlando would have to play with the ultimate double-edged sword.

The situation is also more complicated than you think. Would MLB let a franchise get heavily personally involved with a company that owns a company--ESPN-- that has a large broadcast contract with MLB? Partnering with Disney might be playing with fire--or it may just be impossible. That means competing against Disney in Disney's biggest back yard, which isn't a scenario that is going to attract any owner.

Due to this, it isn't much good to play with the attendance predictor. This is a variable that is too large to account for. With a partnership with Disney, an Orlando franchise could be wildly successful. If it were forced to compete against Disney--in a Florida market--the team wouldn't stand a chance.

These are five metro areas that all appear to work based on key numbers. They have sufficient populations, are plenty affluent, and exist as viable solutions on paper. However, they all face at least one key major flaw. In some cases, that flaw is being a college town. In others, it's the presence of tourist dollars. In another, it's the fact that MLB wouldn't be gaining anything by dipping below its own minimum threshold. "The Dependents" seem to work on paper, but they certainly don't appear to hold up when a closer look is taken.