There were many players in the 2019 MLB season that went unnoticed or with little recognition for what they did on the baseball diamond. Though among those, one player significantly stands out above the rest, and seemingly got no notice for his contributions and the phenomenal season he had. That player was Brandon Workman. 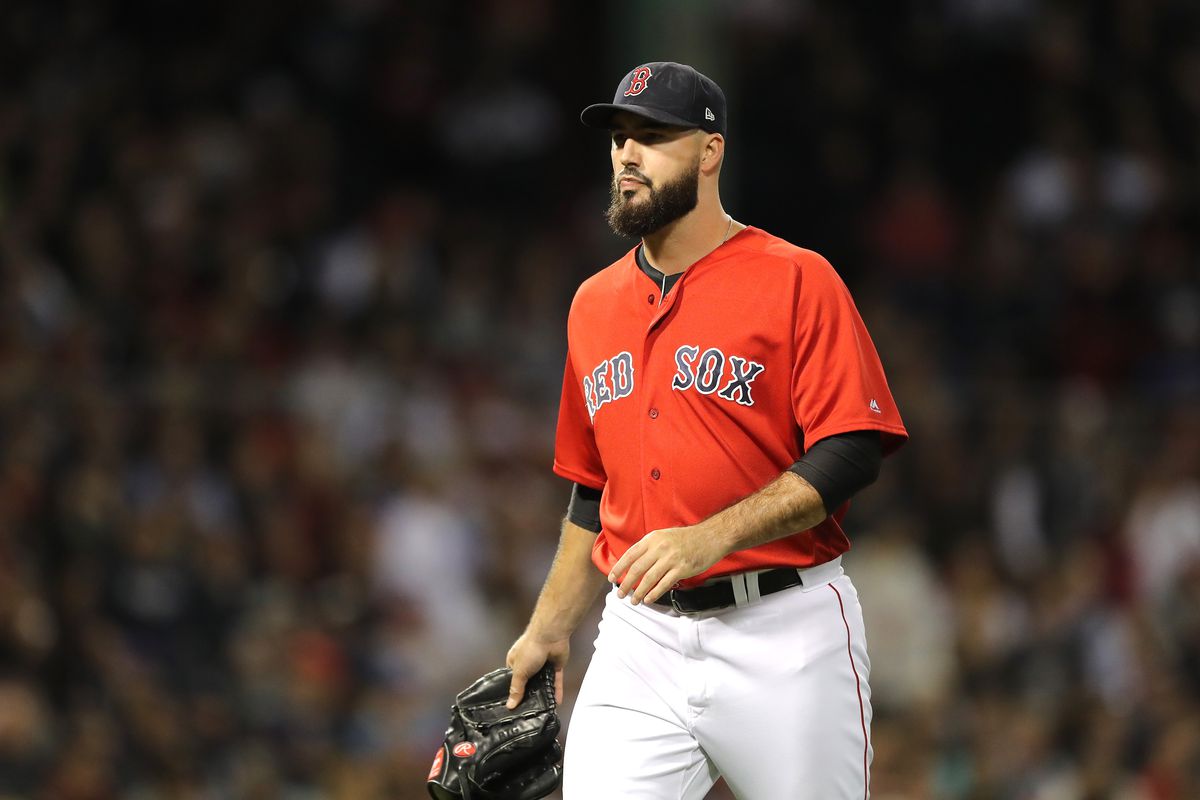 Headed into the 2019 season, the Red Sox we’re still celebrating the previous seasons World Series championship, and therefore didn’t move the righty Workman, as he was deemed sufficient enough to return for yet another season in Boston. But this one didn’t turn out how most would expect it to. Workman was about to embark on one of the truly remarkable reliever seasons in Red Sox history and even baseball history, for that matter.

Alright, I’ve kept you waiting long enough now, haven’t I? Let's take a glance into his 2019 season. Workman pitched a fine 71.2 innings, which ranked second on the team among bullpen pitchers, behind only Marcus Walden. His longevity and durability were key, but it’s what he did in those innings pitched that matter, right?

Well, Workman was no stranger to success in 2019, posting an incredible 1.88 ERA and 2.46 FIP. One of eight relievers to have a sub 2 ERA this season (min. 50 IP). Not only that, but he was 6th in fWAR (2.1) among relievers and 15th in K/9, with a 13.06 mark. He struck out 104 batters in under 72 innings, which is nothing short of remarkable. His cFIP was at a nice 81 mark, too. The righty also finished 6th in WPA for a Boston team that missed the playoffs after a 108 win season. Altogether his WARP (Baseball Prospectus’ calculation of WAR) was 1.9, a fantastic number for a relief pitcher.

Since his ERA to FIP differential was 0.58, we can probably infer he got lucky some of the time, but that isn’t the truth. Baseball Savants Barrel %, which measures how many "barrels" a pitcher or hitter had over a given time, show that after having 8.0 and 7.0 barrels in 2017 and 18’, Workman posted a 0.7 mark in 2019. This means that even when he didn’t miss bats, players very rarely hit the ball over 98 MPH with a LA (launch angle) between 8 and 50 degrees. Furthermore, he kept the ball on the ground with soft contact, or allowed high pop ups. This is a key part of a pitcher's success at the major league level, with the rising percentage of homers and balls hit into the gap. Here are some of Workman’s stats on a league scale:

So when someone made contact off Workman, he clearly kept it on the ground and in the air, eliminating line drives and hard hit balls. Which can be proven also by his hard hit rate, which saw a dismally high 42.5 % in 2017, but dropped to a 30.4% this year. Another very interesting note about Workman’s 2019 breakout was his strikeout numbers. In both the 2017 and 2018 seasons, he had a K% in the 22% range. But this season, that number soared incredibly to 36.4%. Wow. That’s quite a high rise in whiffs.

And though it’s fair to say he did have a large number of walks, he was terrific at eliminating runs and hard contact, which is preferred for good success in the bump. Hitting the ball hard and far is usually the key to runs for an offense, so as a pitcher, it’s your job to not allow the team to execute that. Simple. The stat xwOBACON does eliminate all walks and hit by pitches, and rather focuses on balls hit into play, and tries to predict the on base average on just those plays. So using that for a pitcher who tends to walk a lot of batters but keeps them from scoring isn’t the most accurate, but accompanied by all the other analytics I’ve shown helps to explain.

Brandon Workman had a 2019 campaign that was surely one for the ages, but it went almost unconditionally unnoticed. The goal and primary reason for this blog was to point out why he should be more talked about, and to shine a spotlight on him, as well. I really hope you enjoyed this as much as I enjoyed writing it. Have a nice rest of your day.