The seasoned second baseman is an option for many teams.

Share All sharing options for: Where does free agent Howie Kendrick fit?

Veteran second baseman Howie Kendrick is a free agent this offseason after rejecting the $15.8 million qualifying offer he received from the Los Angeles Dodgers.

The 32-year-old signed a four-year, $33.5 million deal to remain with the Los Angeles Angels coming off a good season back in 2011, just 10 months before he would’ve become a free agent. After three more seasons with the Angels, he was part of an influential trade to the Dodgers in exchange for lefty starter Andrew Heaney, who had been traded to the Dodgers from the Marlins just hours earlier.

Since 2011, he played well in Anaheim and enjoyed his time with the Angels. His average UZR was 7.5 runs above average. With the Dodgers in 2015, however, his numbers suffered, as did his health. He fell below average in UZR, Total Zone Rating, and DRS. He was placed on the DL, missing a total of 35 games due to a strained hamstring. He slashed .295/.336/.409. Yet, all things considered, Kendrick is a pretty solid and consistent player at the plate. 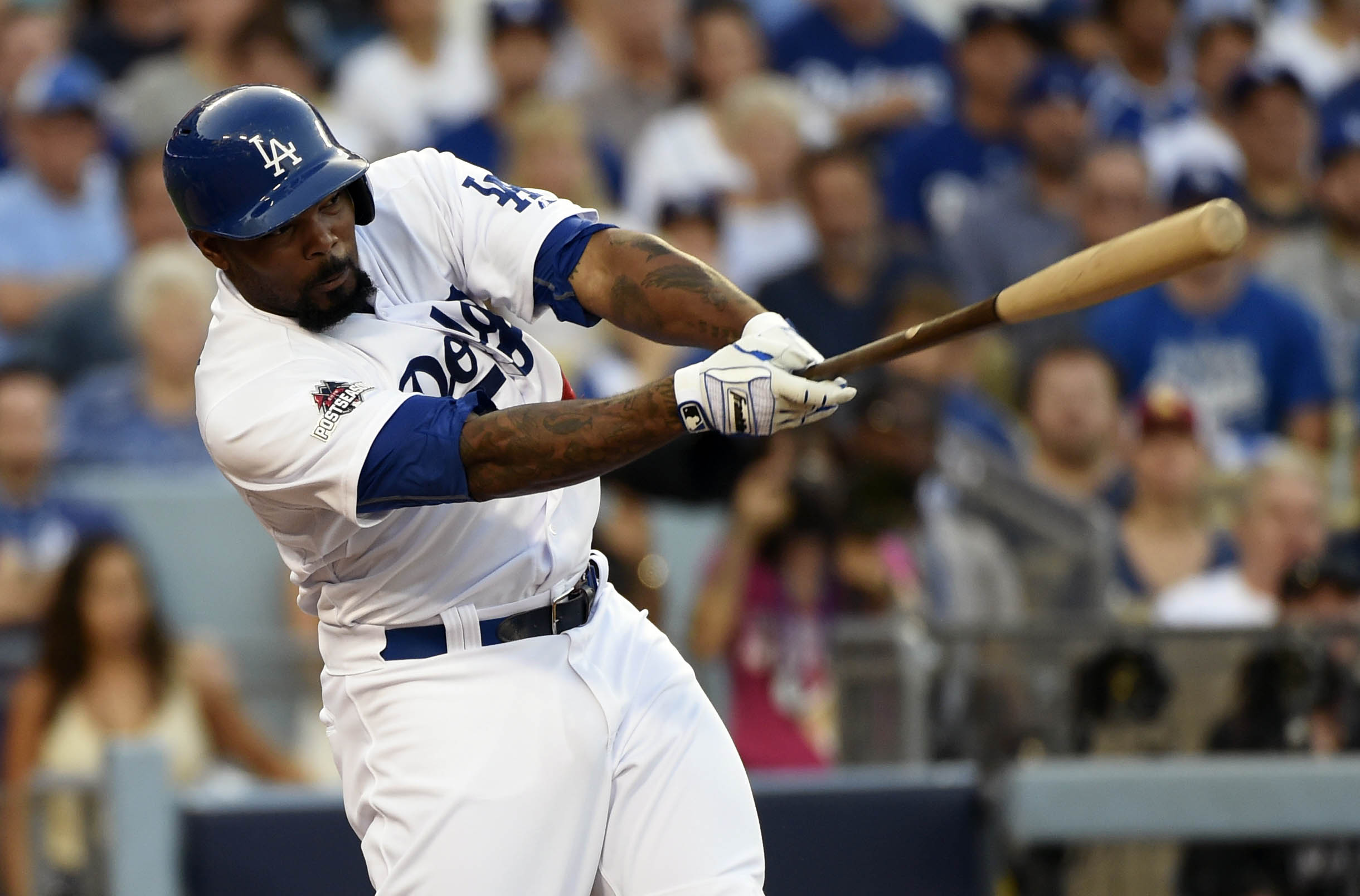 Now, Kendrick is likely looking for a multi-year, multi-million dollar deal. The doubt left by his dip in 2015 defensive numbers makes him a bit more risky than he was in the past, and we aren’t seeing teams get too excited at free agents on the wrong side of 30. He’ll still be valued highly; I can see him landing a deal quite similar to his last, but even if he manages to stay healthy, gunning for a five- or six-year contract is pushing it.

The Angels and Dodgers are likely to be in contention for Kendrick this winter. A reunion with the Angels wouldn’t come as much of a shock, given his previous performance with the ball club. If he doesn’t end up back in the clubhouse of one of those two teams, the Kansas City Royals might end up in the mix. Even though Ben Zobrist has expressed interest in coming back to KC, his return is not a sure thing. This makes Kendrick an option for the Royals, especially if they opt to fight for Alex Gordon’s return over 34-year-old Zobrist’s, though they’re expected to lose both.

The New York Yankees are also an option. Although he might be a bit pricey for the New York team, Kendrick would fit well as a full-time second baseman. Or he could go to the Chicago Cubs, whose manager Joe Maddon became familiar with Kendrick after bench coaching for the Angels during Kendrick’s time with the team.

Wherever he lands, Kendrick should be a good enough asset to his new team for at least a couple more years.

Rachel Heacock is a contributing writer at Beyond the Box Score.