A look at who's left in the Dodgers' managerial search.

Share All sharing options for: Assessing the Dodgers' managerial options

On October 22, the Los Angeles Dodgers announced that, through a mutual agreement, they would be parting ways with Don Mattingly, their skipper since 2011. Mattingly, 54, was named the new Miami Marlins manager shortly after, replacing interim manager and then-GM Dan Jennings. Mattingly will have his hands full facing the New York Mets in the NL East going forward, but the baseball world's managerial focus has shifted away from the stressed south Florida skipper and onto the Dodgers, as they prepare to conduct final interviews to find Mattingly’s replacement.

The team has since narrowed the pool to four finalists, who are going to be brought back this week for the last round of interviews. ESPN’s Jim Bowden recently confirmed that the Dodgers trimmed the list to Kapler, Roberts, Erstad, and Black.

Erstad, the 41-year-old head baseball coach at the University of Nebraska, chose to withdraw his name from the hat in order to remain with his school. The Los Angeles Times quoted Erstad explaining his loyalty to the baseball program in Nebraska as a love for the Huskers, who made the NCAA Super Regional in 2014 and have gone 139-97 in the four seasons under Erstad. His decision to remove himself from consideration leaves the Dodgers with Black, Kapler, and Roberts as the finalists for one of the most interesting managerial jobs in the game. 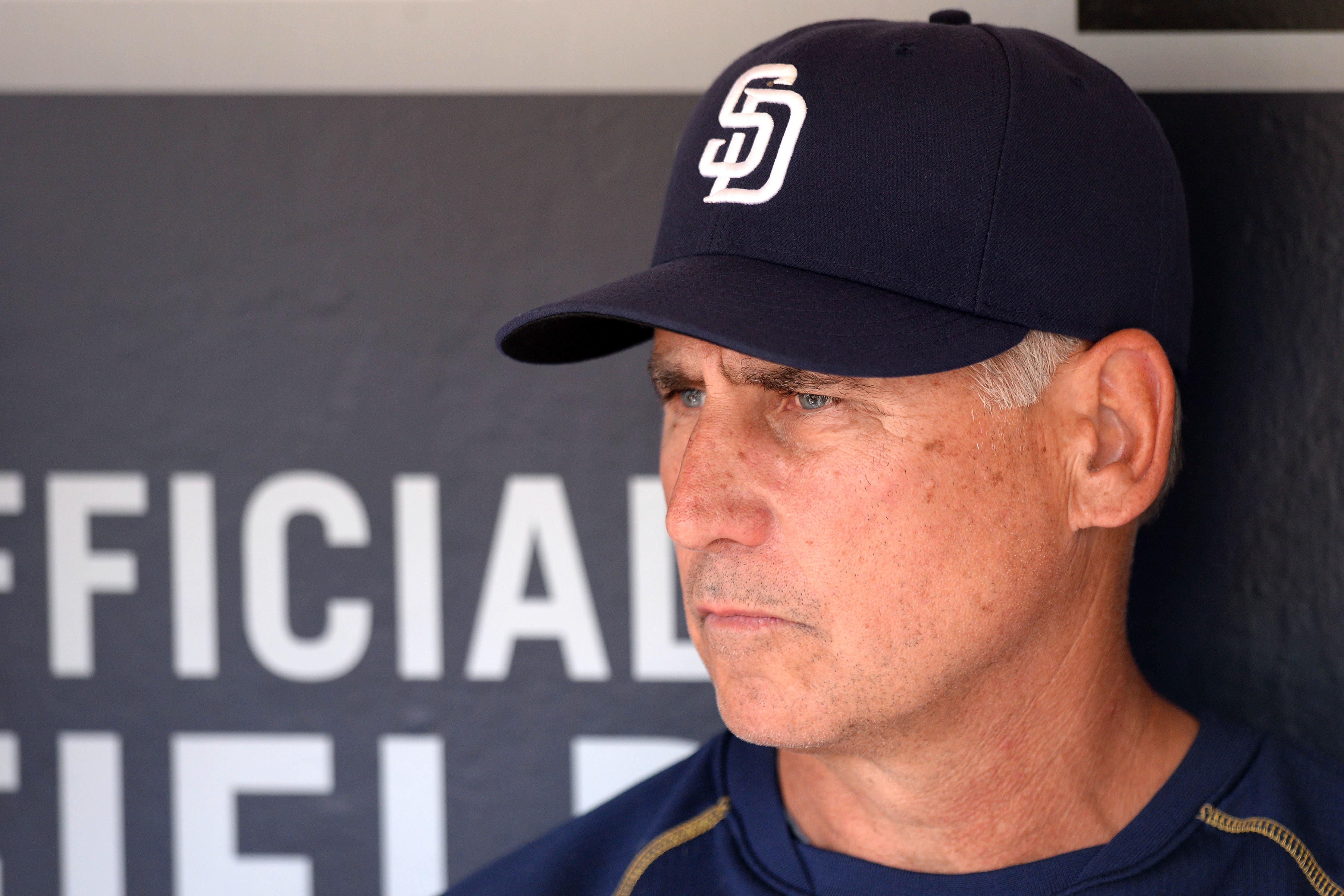 Black, with the most experience, was abruptly dismissed midseason after serving as the Padres manager since 2007. 1362 career games as Padres manager make up the entirety of the 58-year-old’s time as a manager. Black worked under strict payroll constraints and produced a 649-713 record. Although he is still in the running, it seems likely that LA will settle on either Kapler or Roberts given the reports we've heard so far. 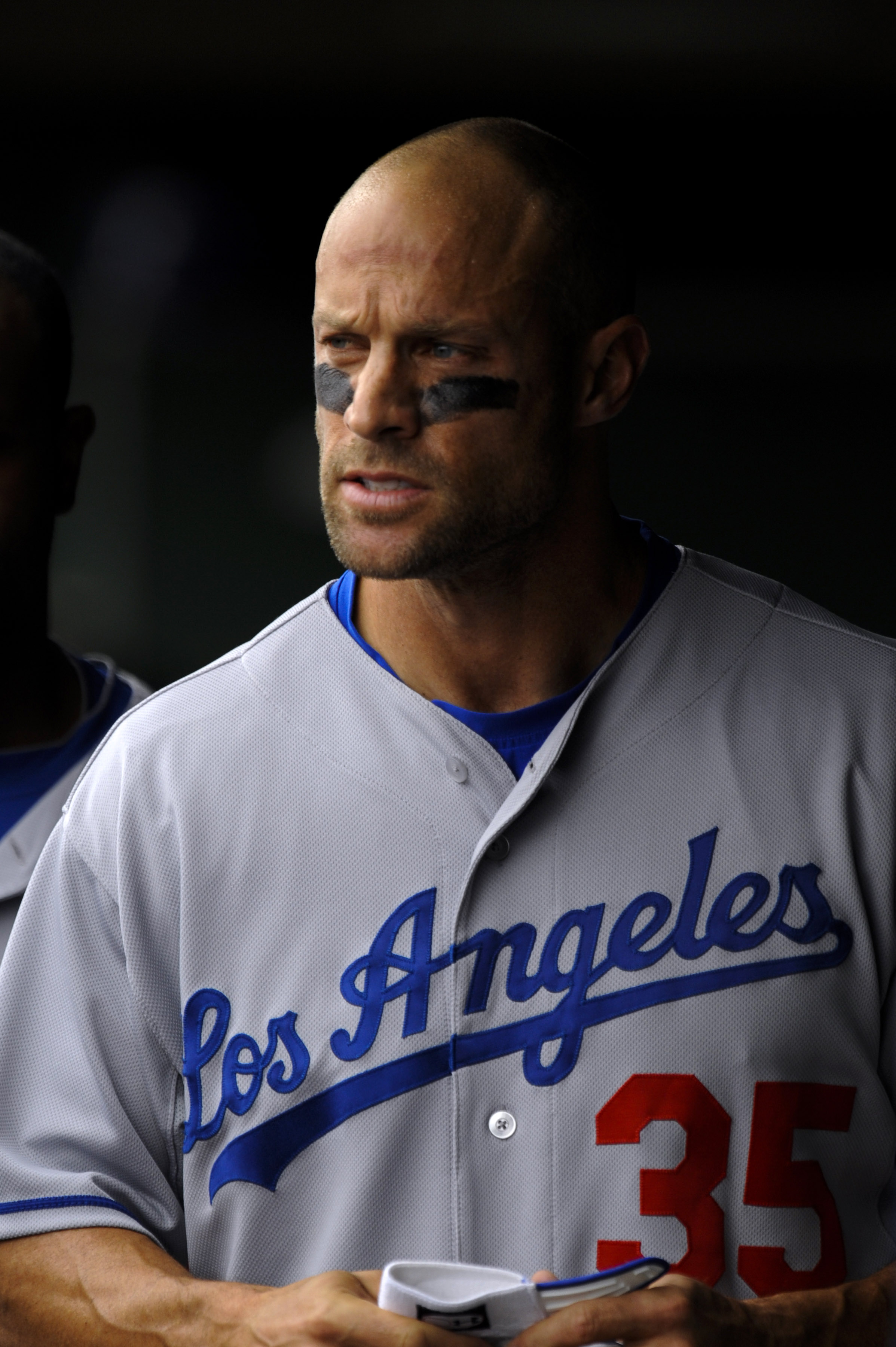 Kapler, 40, has limited experience managing the Boston Red Sox affiliated Class A team. In 2007, he interrupted his playing career to take the position. Even with his lack of practice managing or coaching in the major leagues, Kapler seemed to stand out as the front-runner early in the search. Kapler was one of the new regime's first new hires after taking over last year and is known for his appreciation of modern analysis. His ability to sell certain front office beliefs from a player's perspective would seemingly be in high demand. He’s not a clear favorite though, as the Dodgers continue to lengthen the process – they expect to have chosen a new skipper by the start of Winter Meetings on December 7. 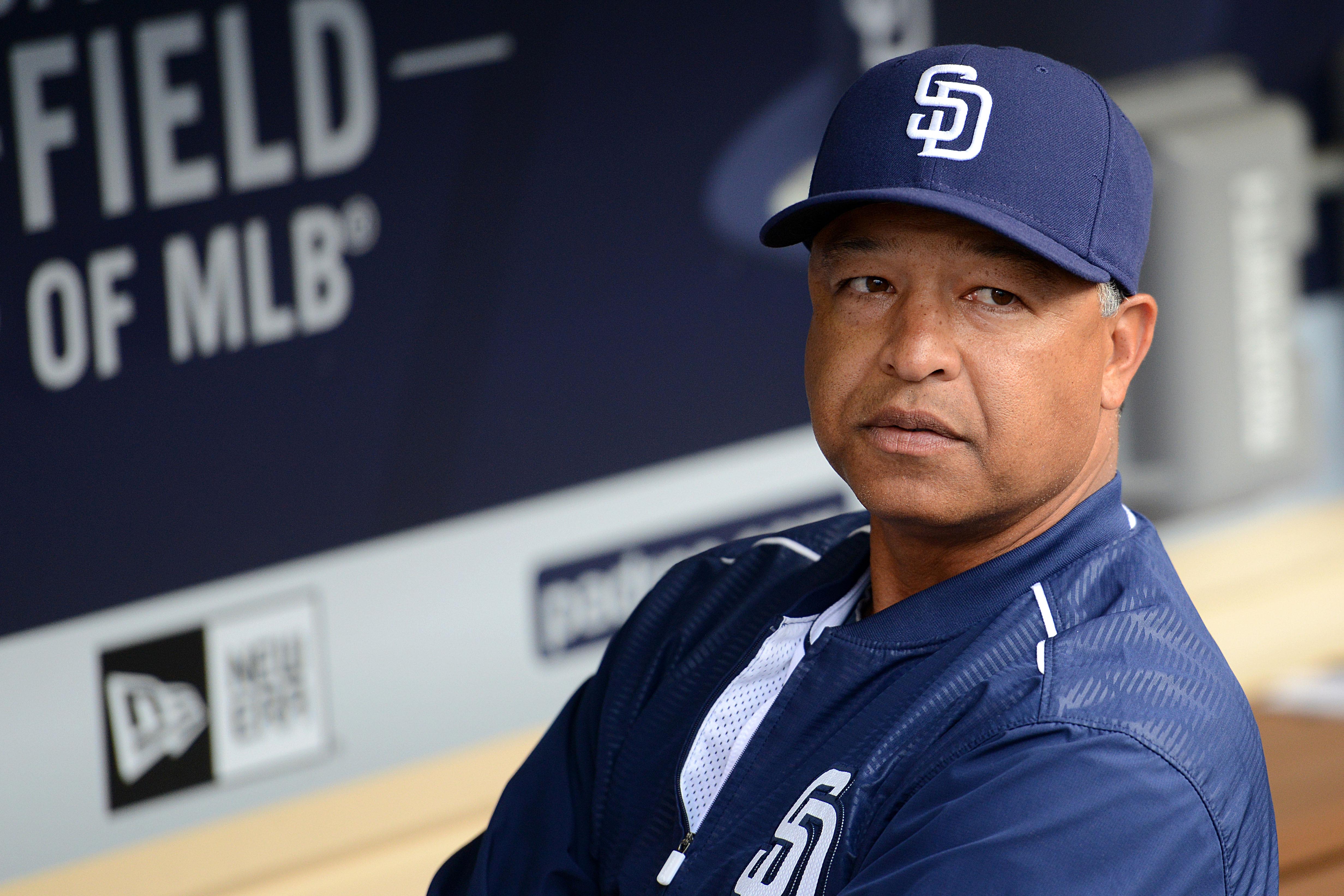 Roberts, 43, gained coaching experience with the Padres after his nine-year playing career across five teams. Rumors circulated that Roberts became a top contender for the manager spot through an impressive first-round interview, which is consistent with what we've heard from people who have spoken about Roberts post-playing career.

While some teams have been bitten by hiring people without experience in the manager's chair, Friedman and company likely won’t hesitate to award the position to the inexperienced Kapler or Roberts. Kapler's reputation as a communicator and his path through the player development department is reminiscent of Byrnes' hiring of A.J. Hinch while in Arizona. Dave Roberts' also started out in the front office but has gotten his feet wet at the field level with the Padres over the last few years.

Black has experience, but if the Dodgers were impressed enough by Kapler and Roberts to let them get this far, it stands to reason that one of them would get the job. If the Dodgers were looking for a seasoned manager, they could have kept their old one. Instead, it looks like they'll be charting a new course, and Kapler or Roberts would serve as a good choice to do so. Soon enough, the Dodgers will name their 2016 manager and relieve themselves of the weight of being the last team in Major League Baseball without a skipper.

Rachel Heacock is a contributing writer for Beyond the Box Score.