Correlating Triple-A walk and strikeout rates to the Major Leagues

Share All sharing options for: Correlating Triple-A walk and strikeout rates to the Major Leagues 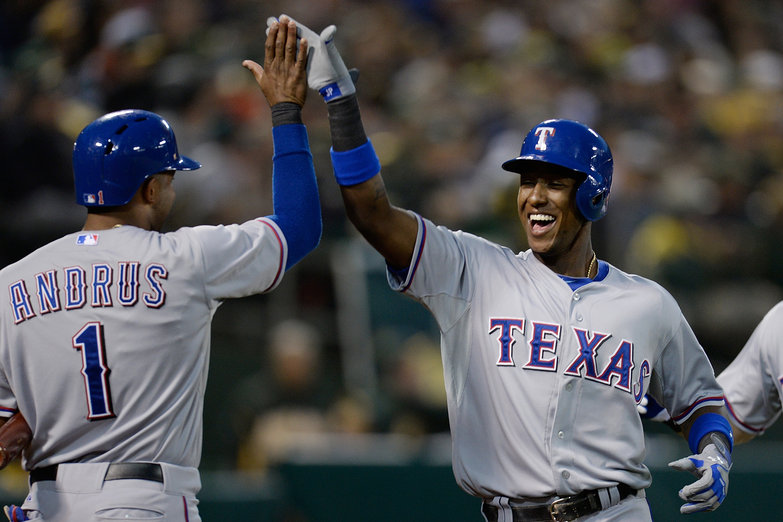 Hopefully the following tables are simple to understand, but just in case I didn’t design them well enough, I will explain. The first column contains the labels for BB% or K% at the minor league level. The second column contains prospects who had 0-499 PAs at the major league level. The third through eighth columns are the percentage of prospects that had that column heading’s major league BB% or K%. This means that rows add up to 100%, but columns do not.

Once a prospect is in AAA, he does not have a lot of developmental time left. This means his approach generally is what it is. While, as always, extreme approaches in the minors find a way to regress to the mean in the majors, some players are able to hold onto that extreme approach in the next level. Very few players stick around the major leagues with a walk rate below 4%. Of the players with 4% or lower walk rates in the minors, many find themselves failing at the highest level. However, if he is able to fine tune his eye enough and move up a notch, he has a chance of staying around with the big boys.

For prospects with extremely high walk rates, there are two options: Find a way to succeed while striking out in at least a fifth of their plate appearances or fail as a major leaguer. Many players are able to shrink down their total amount of strikeouts, but are still above the league average. Players with extremely low strikeout rates don't maintain them as strongly as their high K counterparts, but do have a much higher success rate.

Well, I've covered how walks and strikeouts correlate to major league hitting success for prospects. The final post in this series will wrap up all of my conclusions and provide correlations over a player's entire minor league career.