Correlating Double-A walk and strikeout rates to the Major Leagues

Share All sharing options for: Correlating Double-A walk and strikeout rates to the Major Leagues 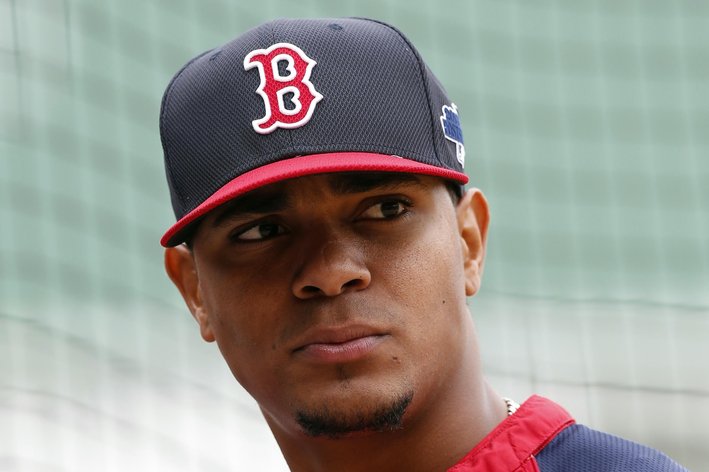 Hopefully the following tables are simple to understand, but just in case I didn’t design them well enough, I will explain. The first column contains the labels for BB% or K% at the minor league level. The second column contains prospects who had 0-499 PAs at the major league level. The third through eighth columns are the percentage of prospects that had that column heading’s major league BB% or K%. This means that rows add up to 100%, but columns do not.

Most teenage prospects who spend time in double-A get at least a year's worth of plate appearances in the major leagues. They also tend to be slightly more aggressive than average, but this is based on a sample of just over 20 players. The most well represented ages in this level follow the general trend of avoiding extremes and matching similar rates in the majors as in the minors. It does appear that prospects this age with high walk rates are more likely to increase their walk rate in the majors than decrease it.

By the time players are 23 or older in Double-A, they have a much lower chance of sticking in the big leagues.

High strikeout prospects from Double-A are more likely to have fewer 500 MLB PAs than not. The only age where hitters strike out more than 25% and still have over half with at least 500 PAs is 21. Players of all ages tend to strikeout more often in the majors, though are some exceptions.

Next up in the series is the Triple-A installment and then finally the summary that wraps up all of my conclusions and covers the percentages over a player's entire minor league career.