This past weekend, a number of writers, MLB front office employees, sabermetricians, and baseball fans descended on Boston for the third annual Saber Seminar. The event is sponsored by the likes of FanGraphs, Baseball Prospectus, and Baseball Reference and brings together nearly every type of baseball nerd for a two-day event that consists of panels, presentations, and great baseball research all to help benefit The Jimmy Fund. Below is a recap of the first day of Saber Seminar, with a little info on the statistical and analytical research I found especially illuminating.

One of the weekend’s best presentations came early on Saturday when Harry Pavlidis of Baseball Prospectus and Brooks Baseball shared his research on what makes a changeup effective at the major league level. After analyzing the PITCHf/x data on changeups from across the league, Pavlidis determined that the most effective changeups either produce a strong whiff percentage or generate a large amount of groundballs. The pitchers with the best changeups, he concluded, produce both whiffs and groundballs with the pitch, but very few major league pitchers are able to generate both outcomes with the offering on a consistent basis.

Pavlidis found that the most important factor in a whiff-yielding changeup comes from the number of swings the pitch garners, with more swings leading to more whiffs. Next in importance is the angle and tilt a pitcher can get with the offering, which strongly correlates to the percentage of whiffs it produces. Beyond these two elements, the other significant influences in changeup whiff percentage proved to be the speed of a pitcher’s fastball and the separation in velocity between his fastball and changeup

Interestingly, though, changeups that yield a high number of groundballs instead of whiffs tend to be different in a couple of ways. Often these offerings are what Pavlidis termed as "firmer," with the pitch coming in at a consistently higher velocity than those that lead to lots of swings and misses. Changeups that cross the plate with a downward tilt and angle also have a positive correlation with groundball percentage, but are less significant than the simple firmness of the pitch.

In concluding, Pavlidis cited Jon Lester as someone who garners a lot of groundballs (58.8% GB/BIP) with his changeup but far less whiffs (32.2% whiff/swing). He compared Lester with someone like Stephen Strasburg (63.6% GB/BIP, 53.3% whiff/swing), who is the rare pitcher that gets both swings and misses and groundballs on his changeup. Pavlidis also mentioned Chris Archer as someone who needs to better define the type of changeup he wants to use, since the Rays rookie has been inconsistent in getting either whiffs or groundballs with the pitch. 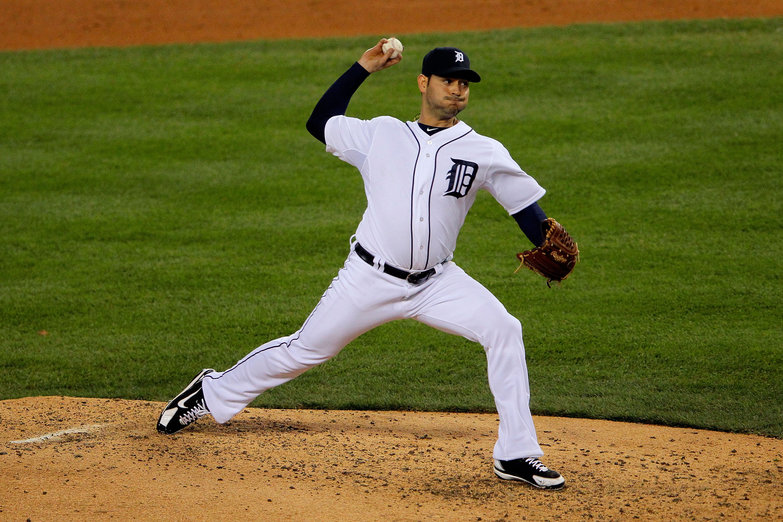 If teams want to compare arsenals, they should look no further than Stephen Loftus' great work on pitcher similarity scores.

In the afternoon, SABR President Vince Gennaro gave a terrific presentation on how teams can evaluate pitcher similarity to help them make informed decisions while constructing their lineup and optimizing individual matchups. With his research, Gennaro sought a better alternative to simply relying on a batter’s career numbers against a specific pitcher, which frequently encompass too small of a sample to be helpful or informative.

The results from the data allowed Gennaro to cluster together pitchers that will likely have similar results against a single batter since they offer a comparable challenge to opposing hitters. This could allow teams to not only examine batting average results versus a given group of pitchers, but also a specific hitter’s batted ball profile and contact quality, which is often more telling than the outcomes over a small number of at-bats.

Gennaro added that you could theoretically flip this model to see how pitchers do against differing hitter types, and that you can easily change time frames from a given player’s performance over his career or as recently as the past 90 days. In closing, Gennaro acknowledged he still needs to fine-tune the model, particularly in helping to determine how much to weight each factor and whether something like a pitcher’s style or a hitter’s quality, for example, matters more.

Beyond these two research presentations, Day 1 of Saber Seminar also featured Baseball Operations Q&As with Tom Tippett, the Director of Baseball Information Services for the Red Sox, Keith Woolner, Director of Baseball Analytics for the Cleveland Indians, and Dr. Daniel L.C. Mack, who is an analyst for the Kansas City Royals.

I’ll have a similar recap of Day 2 tomorrow and, as the week goes by, some insight into the more significant talking points that kept cropping up throughout the weekend.