The Worst Best Players of the Month

Who has been least deserving of the Player of the Month award over the years?

Share All sharing options for: The Worst Best Players of the Month

Every month, a player (occasionally multiple players) from each league is awarded "Player of the Month" honors for his performance. I was curious as to who the worst Player of the Month was -- whether a mediocre performance had ever earned a player the award. So I did some digging, and some more digging, and I stumbled across some interesting stuff. 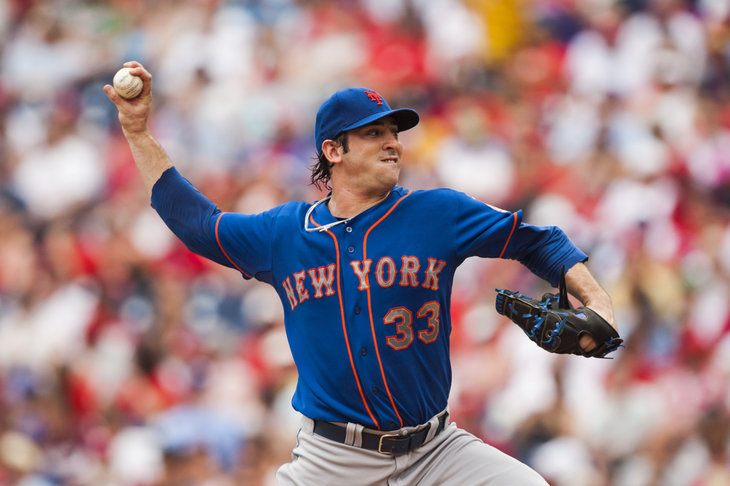 Speaking of choosing the best players, check out our All Star selections here at BtBS.

Without further ado, here’s a rundown of what I found: