If you love prospects, you're probably a big fan of the All-Star Futures Game. We at BtBS are.

Are the off days from the regular season absolutely killing you yet? Come on, everyone! We can hold out until Friday, right? Everyone? Where'd you go?

One Quick Thing -- Thinking About The Futures Game

Last week, even before baseball closed up shop in preparation for the 2013 All-Star Game, the MLB was putting on its first exhibition showcase: the 2013 All-Star Futures Game. You know, the spectacle where we all get a look at some of the top prospects in baseball, couched in a game pitting the U.S. versus the world? While I wasn't able to watch the game itself (and that bummed me out), the actual outcome of the game is far less interesting to me than the parts that make it up. Who got named to the team? How did they do in batting practice? What do smart scouts and talent evaluators think of these guys? Who is Dilson Herrera anyways?

So the facts that the U.S. won against the World team, or even that Diamondbacks prospect Matt Davidson (who I've been a fan of for a while -- thanks fantasy baseball dynasty leagues!) homered off of Michael Ynoa don't mean a ton to me. The game is secondary. The prospects symbolize the future for a lot of franchises, especially the ones without a lot of hope in the present. The Twins, for example, have Byron Buxton and Miguel Sano to look forward to -- perhaps two of the five best hitting prospects in baseball. The Futures Game is for dreamers and hopers and wishers.

Of course, the future isn't always what we'd like it to be. Just for fun, I went back and looked at the rosters for the 2008 Futures Game. I wanted to see how these players had evolved over the last five years. I found that the percentage of guys from that Futures Game who became stars was way lower than I had expected. Andrew McCutchen was named to the the game. So was Elvis Andrus and Trevor Cahill. A few emerging stars too, most notably Chris Davis, Dexter Fowler and Gerardo Parra.

Yet, I only counted four All-Stars. And Fowler and Parra, both of whom made our Beyond the Box Score All-Star Team this year, could eventually join their company. Maybe Brett Anderson or Jaime Garcia, if they ever stay healthy. I guess I expected more, even though expectations like those are easily recognizable as ridiculous. I mean, I know I expect Noah Syndergaard to be an All-Star, because I'm a Mets fan. I'm sure the Twins fans see Buxton as the heir to Kirby Puckett -- but with more power -- and Sano as a possible latter-day Harmon Killebrew. Padres fans must be salivating over Austin Hedges, dreaming a young, productive catcher with Yadier Molina's defense.

In due time, some of our dreams will be crushed to bits. I've learned the lesson of 2008 Futures Game participant Fernando Martinez, the former Mets "can't miss" outfield prospect who missed wildly, got cut from the Astros, and now is toiling away in the minors for the Yankees. At least, I think that's what he's doing. Nobody really cares at this point. At least he eventually made it to the majors -- Scott Campbell of the Blue Jays was out of baseball by just 2010. Polin Trinidad. Scott Pucetas. Eddie Morlan. Who?

But for now, they're all future stars. Matt Davidson gets to power a ball out of Citi Field, and we see him hitting 30 more behind Paul Goldschmidt in the Diamondbacks' order. Jesse Biddle could be another Cole Hamels in Philly. Garin Cecchini and Xander Bogaerts could give the Red Sox the best problem in the world in two years -- two hella-talented hitters at shortstop.

The Futures Game is so much fun because it lets us imagine. 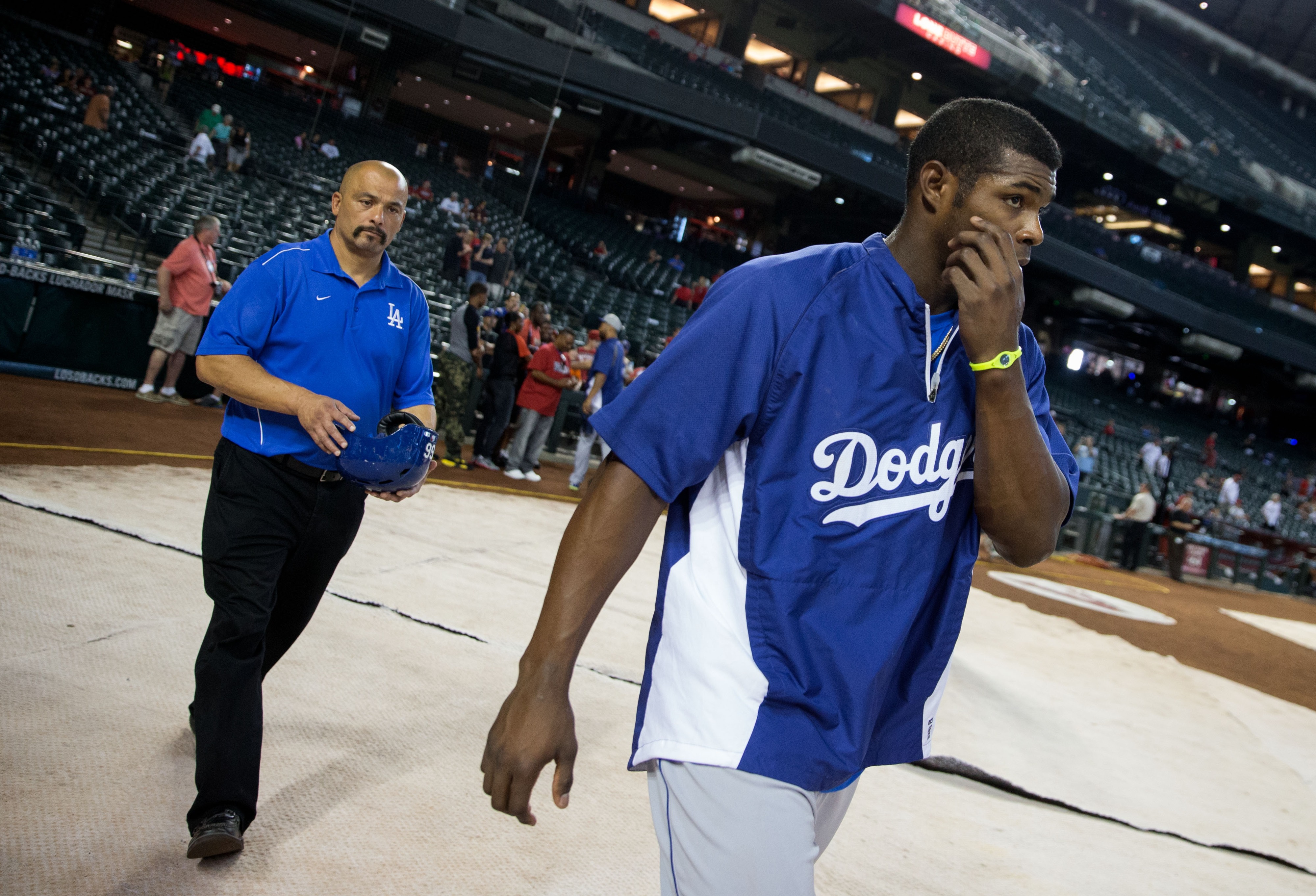