An All-Star Game Makeover For the Ages

The All-Star game resembles a glorified beauty pageant. Every bit of the whole experience needs to change, some merely tweaked, and others completely transformed.

Share All sharing options for: An All-Star Game Makeover For the Ages

The All-Star game is the rotten egg of baseball. The original idea behind the game makes sense. Let's pick a time to give the players a bit of a rest from the grueling season while simultaneously recognizing those players who have performed above and beyond the rest, and give the fans a chance to see a game in which these so-called "best" players duke it out for bragging rights. For years the game had significance not in it's outcome, but because everyone involved, from the players to the managers to the fans, bought into the fun and awe surrounding the game.

Now it's the 21st century, and with the 24-hour news cycle, and the hypersensitive microscope that is placed on every professional athlete, the All-Star game has morphed into a different beast. The American League and National League still play against each other, but the now the winning league gets home field advantage in the World Series, the starting lineups have become a popularity contest, and many of the players chosen find ways to not play so as to use the break for an actual respite. Major League Baseball and the teams involved make a lot of money on the All-Star break experience, especially since the other three major sports in the U.S. are all in their respective offseasons. Baseball has the center stage, and they have chosen to make the All-Star game into the sports equivalent of a Broadway musical, choreographing everything except for the final score of the game and the number of home runs hit by the Home Run Derby participants.

The ASG experience needs renovations, serious ones that probably will never happen. Like the length of the MLB regular season, the festivities of the All-Star beak need to be shortened. Have the game, but that's all, nothing more than that. Next, the game should occur on the first day of the 3-day break, allowing the players participating in the game to have the 2 subsequent days for an actual rest, so as to return to their clubs for the final 2 and a half months with a bit more pep and energy. Finally, we need to reformat the method by which we select these so called All-Stars.

Let's begin by changing the premise entirely. Statistics are great, but when it comes to arbitration, Hall of Fame voting, and other aspects of the game, the plurality of baseball fans tend to see ASG appearances as a barometer for greatness. No one is denying that Hank Aaron isn't one of the best players of all time, but Aaron made the 1975 ASG having produced a very weak .691 OPS and 7 home runs through the end of June. The same can be said for Cal Ripken Jr. in 2000 when through June, Ripken had only put up a .734 OPS and a sub .300 OBP. No one can say Ripken nor Aaron aren't two of the best to ever lace up spikes and run around a diamond, but reputation cannot be a factor in being named to the ASG if we are to use ASG appearances as any sort of measure of a player's greatness. The answer is simple, either set baselines by which no player who has performed under a specific minimum in certain categories may even be eligible for selection to the ASG. Either add in these statistical minimums or stop using All-Star game appearances as a way of ascertaining greatness.

Next, if we are to continue to think of an ASG selection as an honor, we must change the criteria for choosing the 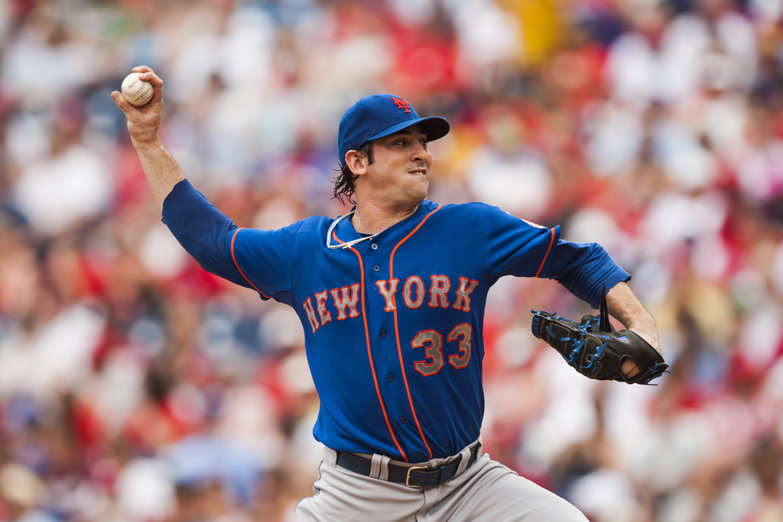 Who did the BTBS staff choose as NL ASG reserves?

attendees. We here at Beyond the Box Score, recently voted on who we thought should make the 2013 All-Star Game. One of the major criteria we used was that our choices must be based purely on objective data. Remove the subjectivity as much as possible, forget about biases, and focus solely only the numbers. By doing so, we were able to produce 2 rosters that more accurately reflect the best players in their respective leagues at the given positions.

While I applaud our efforts, I think we should go a bit further in changing the manner in which we select our All-Stars. After witnessing the numerous players who put together MVP-like numbers in the first three and a half months of the season, make the All-Star game, and then subsequently flop for the next 2.5 months, rendering them with a barely above average season overall, I think it's time we switched our focus. Instead of looking only at player's performances from the first half of the season, let's take into account those players the have been the best players in each league at the 10 positions (DH included) since the last ASG was played he year before. I've written previously about my penchant for the splits option on Fangraphs that allows anyone to see how players have performed in the last 365 days. Using this filter, let's find out who would make the 2013 All-Star teams. Finally, I've done away with the idea that every team must have an All-Star. Instead of applauding those teams that have been so bad as to not produce one of the top players in their respective league, they should be left off, with the hope that ASG appearances could be used as an incentive. Doing so also makes the honor of being chosen more laudable.

I have used Fangraphs WAR in order to determine the best player at each position. In the event of a tie, I look more towards a position player's offensive numbers for guidance, and for pitchers towards BB%/K%. For the bench position players, I went about choosing the candidates by the best remaining players, but took three infielders and 2 outfielders since that allows for the game to be played properly and best reflects an actual MLB team depth chart.

I understand that some flaws exist when using the last 365 days of games as the performance time frame, but it far exceeds using just the beginning of the season. Sample size issues aside, it simply shows which players have performed the best since the last ASG. Analyzing the names on the list shows that only a select group of the players listed have had 2013 campaigns to date of lesser performance. In fact, the only player on either team that is having a less than All-Star worthy 2013 season is Cole Hamels, and depending on the metrics used to measure his performance, he hasn't been as bad as some think.

To conclude, we should make it so the winners of the ASG game receive a nice bonus, while the losers receive nothing but the recognition of being chosen to appear. All the players involved can say without doubt that their selection constitutes a true honor based on their performance on the field, while the winning team walks away with the same distinction plus some nice walking around money and bragging rights. Oh, and just for fun, the league should create a special trophy that is presented to the winning team, a trophy similar to those used in rivalry College Football games, like the axe given to the winner of the annual Minnesota vs. Wisconsin football game. Due to the money making opportunity of the ASG and the surrounding festivities as well as the numerous other factors, there's a better than average chance that none of these necessary changes will ever come to fruition, but a fan can dream, can't he?

1) What would you change about the ASG if you could?

2) Will MLB ever make any significant alterations, or is the game too far gone for that?

Big thanks to Fangraphs for data used in this piece.