Finding the "Clutch Skill" of 2013's best and worst bullpens and relievers.

Share All sharing options for: "Clutch Skill" of 2013's Relievers and Bullpens

Your favorite team is up 3-1, in the 8th inning, on a long Sunday afternoon. Your favorite starting pitcher has just been removed from the game due to a high pitch count, and the bullpen is unleashed to finish up the gem.

Now for fans of certain teams, this situation is the time you get up to go shower or grab a bite to eat -- you know for a prolonged 7th inning stretch. For this certain fan, they get back and the game is done, 3-1 with your favorite starter earning the win.

For other fans of certain unfortunate teams, you get up and come back and the game is 3-4 and the bases are loaded with no one out and before you know it the game is 3-7 and suddenly the TV is off.

Well the point is, in my opinion, there is nothing worse than a bad bullpen. At the same time there is nothing better than a lights out bullpen. When your favorite team, or any team, can make a 9 inning game a 7 inning game, it really takes the edge off over the course of a 162 game season and a prolonged postseason run.

A bad bullpen, just makes a 162 game season seem like a 324 game one, while the 7th, 8th and 9th innings are unbearable to watch and predictably horrible. But somehow, we still watch over and over, somehow thinking that something will change.

In other words a clutch bullpen is going to be lights out in those high leverage situations, leaving you without the slightest sweat.

But a bad bullpen in the clutch is going to predictably blow the lead most times, leaving you disappointed but unsurprised.

Well I am here to tell you that your favorite teams's bullpen may get better, or if it is already fantastic, that it may get real bad, real soon.

Or if you are lucky, your team may just have a bullpen that is performing right at its skill -- what you see may be what you get./

SOME CLUTCH AND NOT SO CLUTCH RELIEVERS

The relievers who have been the best in high-leverage situations (Top-25):

And now the relievers who have been the best in low leverage situations (Top-25):

And the relievers who have fared better in low leverage situations, in comparison to their high leverage numbers (Top-25):

Now we will piece this all together, so that we can get the full picture on how clutch a reliever was in contrast to his performance in all other situations.

Estimating the "Skill" of Hitting with RISP 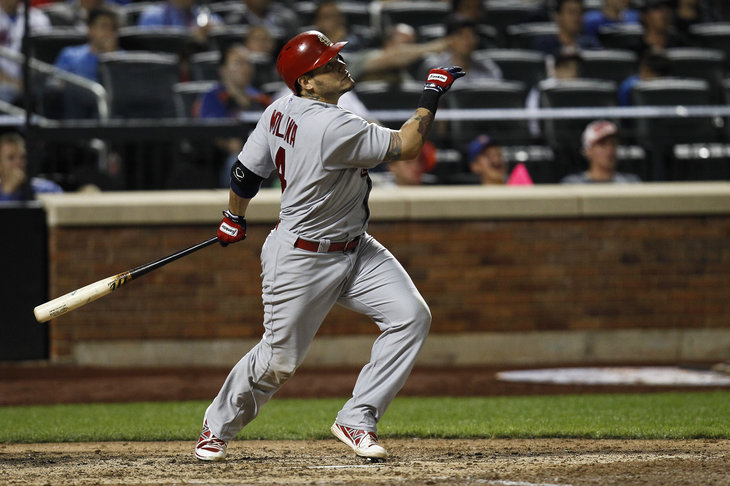 Like we found in the article above, we will use this formula to estimate the uncertainty of the wOBA total for each reliever:

Then we use the weighted average between the high leverage wOBA and the low leverage-medium leverage wOBA, to find the actual "Clutch Skill" of these relievers.

For instance lets, walk through Rex Brothers together. His wOBA for high leverage is .201±.128 in 11.0 IP. For all other leverages his wOBA is 0.267±.111 in 18.2 IP. Thus, to find his skill we will find the weighted average of both wOBA totals (using the uncertainties as weights):

Keep in mind, the wOBA Clutch Skill will tell us how the reliever should pitch in the clutch by taking into account how the same player pitches in all leverages.

Now that we have that, lets check out the Top 25, in wOBA clutch skill:

And the 25 worst relievers in terms of clutch skill:

Using the same methodology as above we will find the true "Clutch Skill" of Baseball's bullpens, thus far, descending in "Clutch Skill":

So, now let us look at the Top 5 bullpens with the best luck, meaning that so far they have a large negative differential between their skill and their wOBA in high leverage -- these teams, in theory, are due for some regression towards their skill number:

The Pirates clutch bullpen has been one of the best in the game this year, ranking first in WPA, and in high leverage situations, ranking first in wOBA against. However, their performance in all other leverages suggests that perhaps the Pirates relief pitchers are due for some regression in the clutch.

Inversely, the following bullpens have experienced "bad luck" in high leverage situations. As a result, these bullpens are characterized with a high positive differential, meaning that in the future we expect them to improve the wOBA in high leverage to mirror their overall skill:

Some hope for Cubs and Dodger fans here. Despite their terrible performance in the clutch, the bullpens have been rather effective in lower leverage situations. Either way, these teams could probably see immediate improvement by forgetting both Marmol and League existed (both who are 2nd and 3rd worst in wOBA clutch skill).

Next we will look at starting pitchers who perform well under the pressure, and quantify their skill in doing so.

All stats via Fangraphs.