Correlating Advanced-A walk and strikeout rates to the Major Leagues

Share All sharing options for: Correlating Advanced-A walk and strikeout rates to the Major Leagues 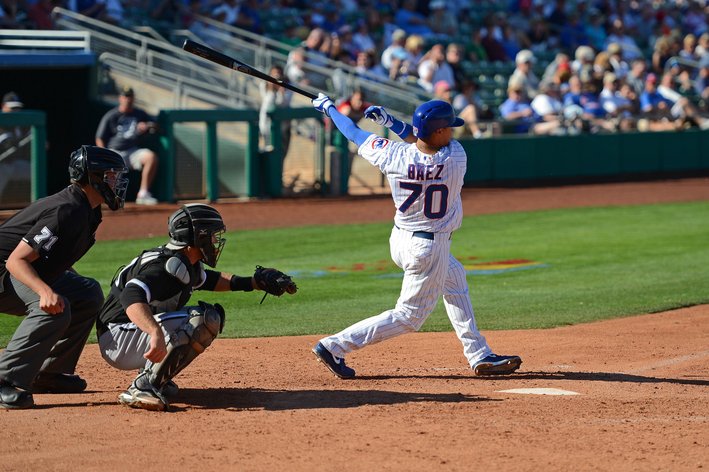 The most success from high strikeout prospects come from those who are 19 years old. Only 18% have fewer than 500 PAs in MLB. But, most of those prospects who make it to the majors still have a 20% or higher strikeout rate.