Correlating Single-A walk and strikeout rates to the Major Leagues

Share All sharing options for: Correlating Single-A walk and strikeout rates to the Major Leagues 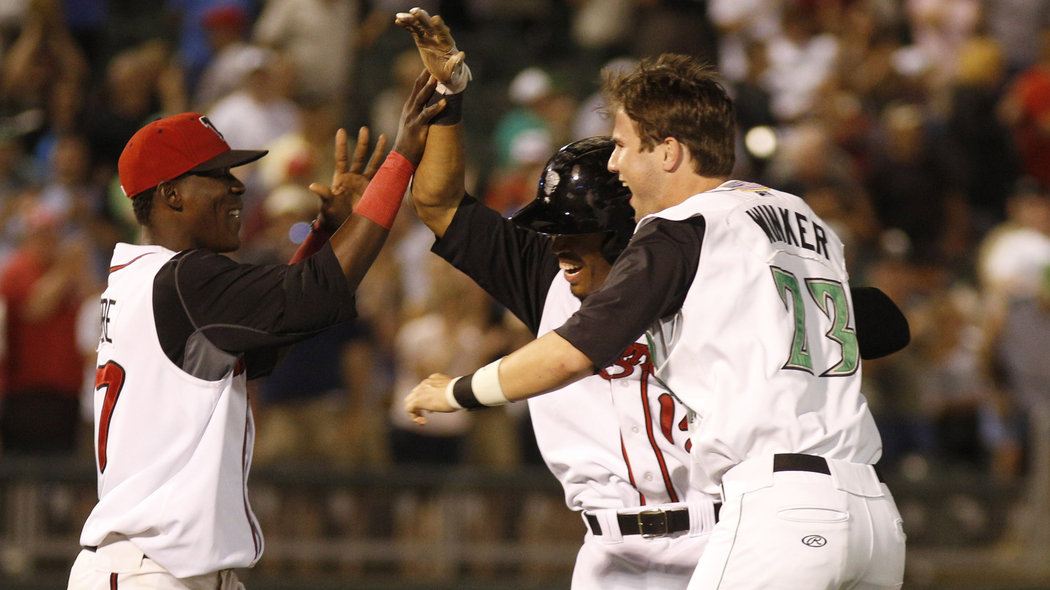 High strikeout prospects don't tend to make it very far, even if they are younger. For the very young prospects, age 16-18, only those players with average rates have had an above average chance of sticking in the majors. Players over 18 follow a more traditional trend, where lower strikeout rates represent a high percentage of those who stick.