Looking at the BLOCKBUSTER MEGATRADE that may have swung the balance of power in the American League East.

Just a year ago, the Marlins were on top of the baseball world. They were opening a new stadium, signing everyone in sight as they intended to put a winner on the field for years to come. Well 11 months and a one salary dump later, the Marlins are in a familiar place.

So how did this trade turn out for each side? Let's look. 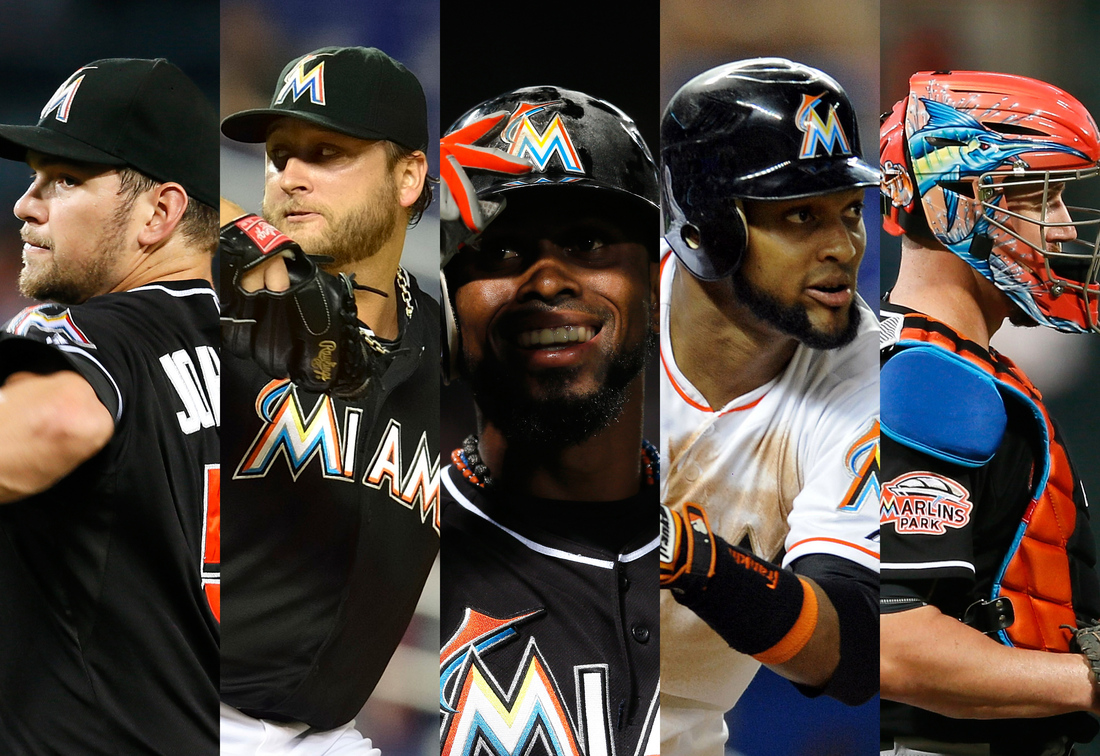 The Blue Jays are the clear winners of this trade, acquiring 5 players who accumulated 12.2 fWAR in 2012. Johnson and Buehrle instantly become Toronto's two best starting pitchers, while Jose Reyes is a definite upgrade over Yunel Escobar.

Emilio Bonifacio should provide them with an excellent bench player, providing base-running value and versatility, being able to play all three outfield spots as well as three infield spots (first base not included). Buck will either be good trade bait or he will stay and provide depth behind JP Arencibia and top prospect Travid D'Arnaud.

After this trade, Toronto's projected 2013 starting rotation should go as follows: Josh Johnson, Mark Buehrle, Ricky Romero, Brandon Morrow, and JA Happ. In 2012, the top five Blue Jays starters' cumulative WARP was 3. According to PECOTA, the projected starting rotation for the 2013 Blue Jays would be worth 9.4 WARP, adding 6.4 wins to the Blue Jays alone. Obviously it will be important to account for the fact that they will be moving into a much more hitter-friendly park, but either way it should be a huge improvement.

Jose Reyes is a tad harder to project, being the enigma that he is. In 2012 he was worth 2.7 WARP, while the player he is replacing, Yunel Escobar, was worth 1.2 WARP. PECOTA projects this improvement to be much smaller, with Escobar being forecast for 2.9 WARP, while Reyes is projected to post 3.6 WARP.

Looking at it roughly, it appears as though Toronto added about 7 wins to its 2013 team through this deal, without even accounting for any impact Bonifacio and Buck may have on the team. These additions coupled with improvement from their young players, and a full healthy season of Jose Bautista, and the Blue Jays could very well be looking at a division title in 2013. 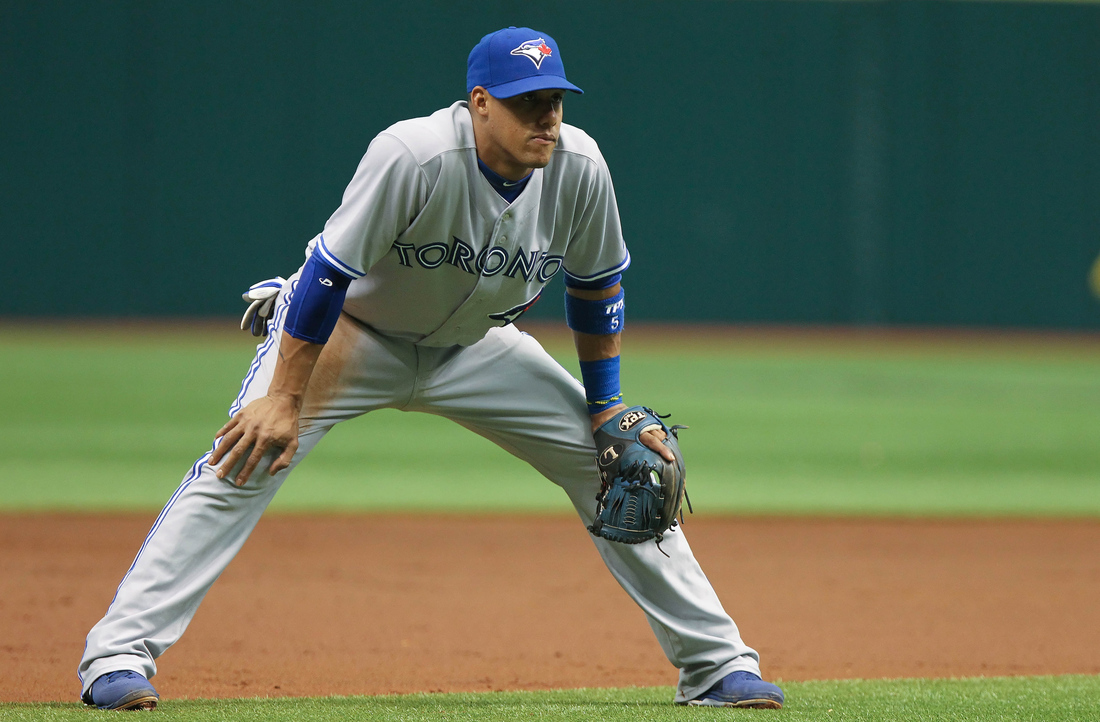 Considering the position Larry Beinfest was put in, I give him credit. Despite having to dump massive salary, he was able to get a good haul of young players in return that should help Miami as it builds for the future. Marisnick is a highly rated outfield prospect, with the chance to be an impact player in center field. Escobar is an established above-average MLB shortstop. Hechavarria is a wizard with the glove that could be an impact player if he ever learns to hit. Nicolino could be a very good starting pitcher.

Marisnick and Nicolino could be a part of the young core that is forming in Miami, built around Giancarlo Stanton (for the time being), Jake Marisnick, Christian Yelich, and Yunel Escobar on offense. The pitching side will revolve around Jacob Turner, Jose Fernandez, Justin Nicolino, and Andrew Heaney. These players will be supplimented by other promising young players such as Rob Brantly, Nate Eovaldi, and Marcell Ozuna

While many will be projecting gloom and doom on the field for the foreseeable future in Miami, there is hope (as mentioned above). Sadly, it may be a futile exercise depending on how the Marlins decide to spend their money in the future.

The Marlins were able to shed their long-term commitments to aging players and add a decent prospect haul and an above-average shortstop. The Blue Jays win the deal because they add three huge upgrades to their team, as well as solid depth, for just two impact prospects and a player that they were probably going to part with anyway.