Come share your best Halloween costumes from year's past, your costume from this year, or even just awesome ones you've come across.

Halloween happens to be my favorite "holiday." Any reason to act like an idiot works out well for me, I suppose.

In the past, I've had what I consider to be some pretty good, albeit high-effort, costumes. I'm always envious of those with clever and/or easy costumes, who throw it together quick or only spend a few bucks, and still come out looking great.

But that aint me. To wit, here are my last three Halloween costumes: 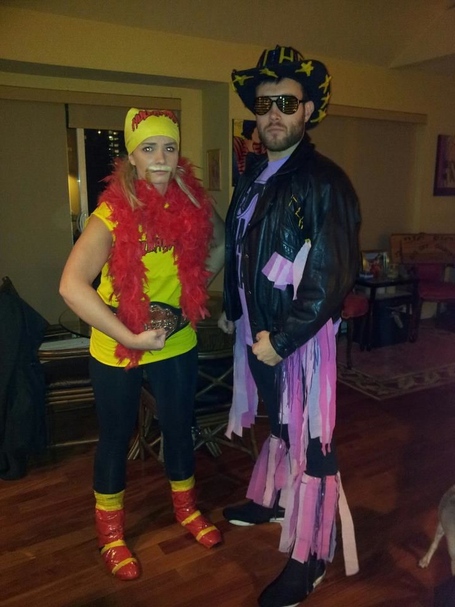 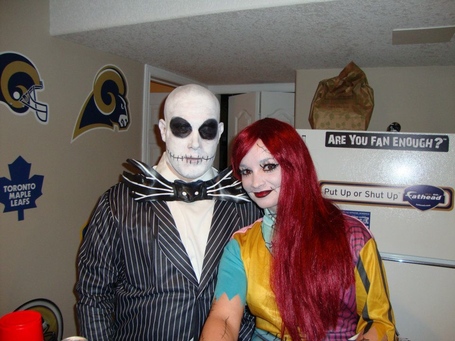 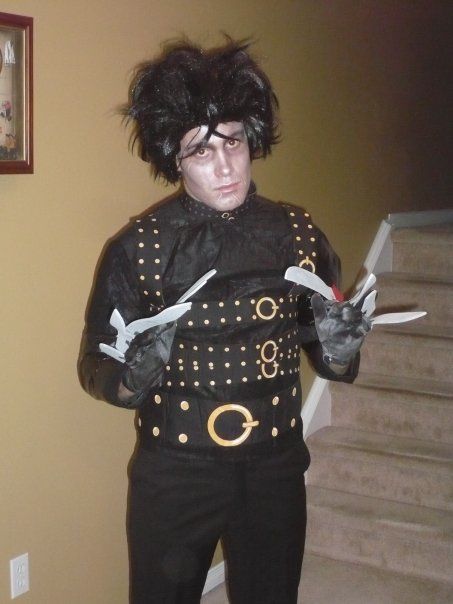 What about you? I could stereotype and guess, but that doesn't seem fair to you or your Han Solo costume.

Post your costume for this year below, or share your best/worst costumes from year's past. What's the best costume you've seen someone roll with? Any hilarious mistakes (e.g. Stephen Jackson and Tiago Splitter were both dressed as The Joker at the San Antonio Spurs' team Halloween event on the weekend...although they both looked good, and Stack Jack as The Joker is all kinds of awesome).