If you're going to throw a truckload of cash at one of these guys, Tulowitzki is probably the one. Still, the timing does seem odd. Before this new deal, the Rockies had already locked him up through 2014. If they'd waited until a year from now, or two years from now, would the price have been significantly higher for a super-extension? - Rob Neyer | Sweetspot

JRR Tolkien never really described the color of the hobbits, but Middle Earth and it's stories are derived entirely of Anglo-Saxon, Celtic, and Norse lore which were all of the white race... Is this racism, or should a production be allowed to cast actors based on the color of their skin? 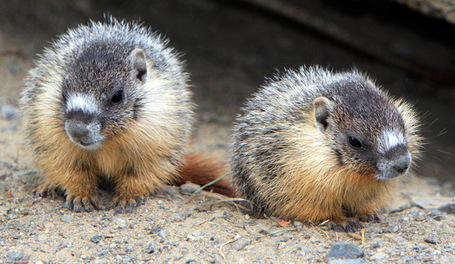