So, that’s where we are: if you have one batted ball, you absolutely would prefer to know where the scorer thinks the ball went, than to know who actually recorded the out.  If you had 100,000 balls in play, it’s the opposite.

The problem is that a season has four thousand balls in play.  That leaves us open to uncertainty in both metrics.  At some point, there’s a breakeven in which you would prefer to know more.  My instincts tells me that somewhere around 3-5 years, a hitLocation-based metric tells you as much as a non hitLocation-based metric.  That at 2 years or less, you much prefer the hitLocation metric (like UZR)and at 6+ years, you much prefer the non hitLocation metric (like WOWY).

JoePo, Nintendo being Nintendo, Mini-Semis, and Alien Zombies seeding life after the jump.

And I think that, in many of their minds, the Gold Gloves probably take on a larger meaning. Sure, it’s about defense. But I wonder if for many it really is about rewarding those players who PLAY THE GAME RIGHT. The advanced stats always suggested that Ken Griffey Jr. was overrated defensively, but he won the Gold Glove every year in part, I think, because the way he played appealed to managers and coaches. There are a lot of guys like that. And if you look at the Gold Gloves that way — not as the best defensive players, exactly, but as the players who most appeal to managers and coaches for the way they play — it starts to make a whole lot more sense.

Ok, it all makes sense now. But rather than justify Gold Gloves, this explanation makes me want to rename it the "guys coach would let date his daughter, assuming she didn't look like a paler, longer-haired version of him" award. 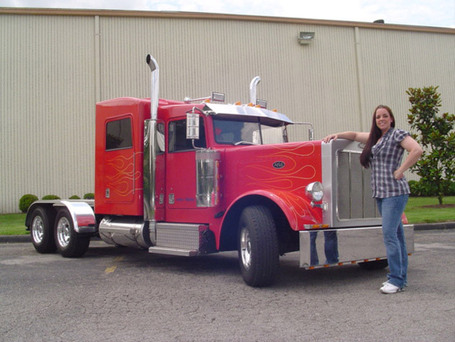