Then the playoffs happened. It was weird, and it was beautiful.

Who saw it coming? 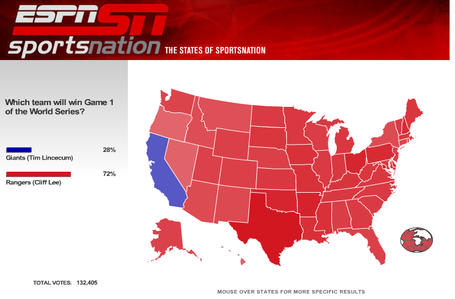 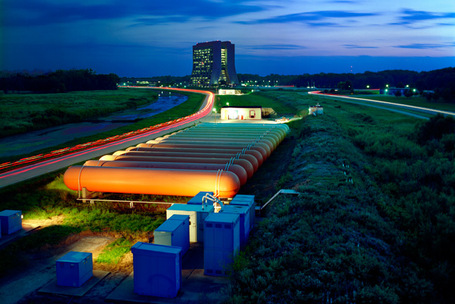