Share All sharing options for: New Arms of the Week: Five Righties

Five right-handed rookies made their big league debuts between July 20 and 26. Flight paths and backgrounds after the jump. Pitch type key after this table (smaller than small sample size warning); click to sort.

I'll direct you to these other sources for background info.

Mosebach joins the Angels bullpen | angelsbaseball.com: News
Mosebach, who began his professional career in 2005 as a starting pitcher and has been converted into a reliever, was taken by the Phillies in the winter Rule 5 Draft for $50,000...The Angels accepted him back for $25,000.

Jesse Crain back, Kevin Mulvey out in Twins' bullpen
If Glen Perkins's injury is serious, then Mulvey could be right back. Still, he struggled on Thursday in just his second MLB outing, and probably deserves another look at some time.

BaseballAmerica.com: Tuesday Dish: Carlos Torres, Ike Davis Updates
Carlos Torres struck out two batters and allowed one hit in his inning of work last Wednesday in the Triple-A all-star game. It was a fitting stage for the 26-year-old righthander, who seems to have put all the pieces together this season with Charlotte.

Thoughts on Jhoulys Chacin - Minor League Ball
He has to get through the injury nexus, of course. Lots of bad things could happen. But Chacin taken a huge step forward this year, and has to be rated among the best right-handed pitching prospects in the game now.

FJB: J.D. Martin's Bad Luck and Good Pitching
Fans of the Nationals know that there are few guys worth cheering for this year on the Washington Nationals than J.D. Martin. A first round pick of the Indians. Then, injuries. Tommy John surgery. Eight years in the minor leagues. He lost half a dozen ticks on his heater, and had to remake himself as a finesse righty--the rarest and most difficult of transformations. 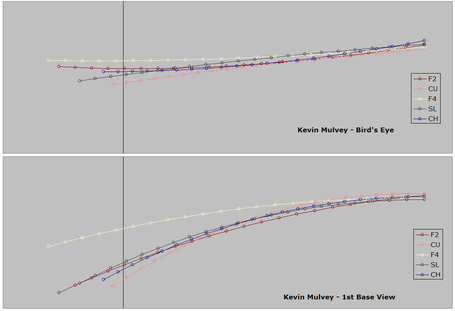 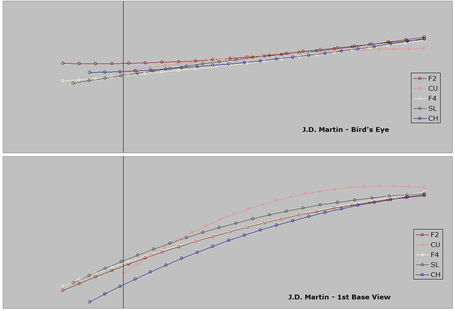 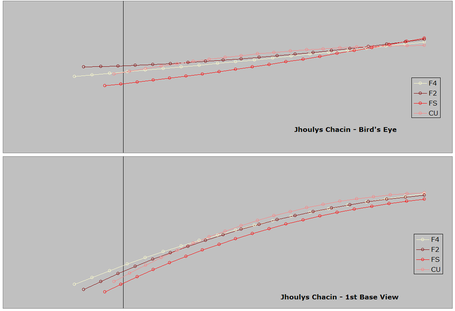 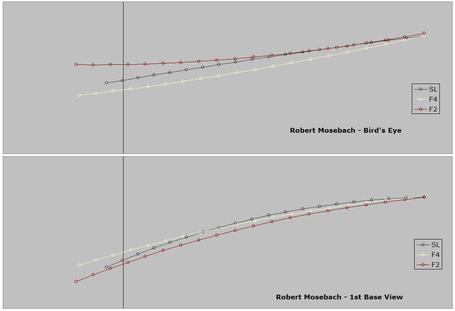 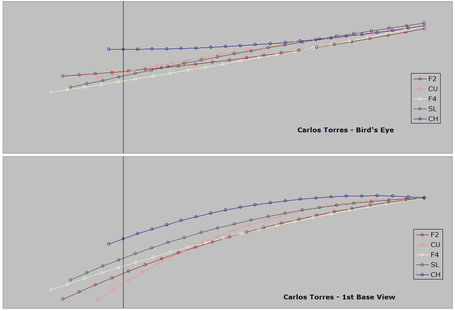