Who's Left?: Left and Right Field

Share All sharing options for: Who's Left?: Left and Right Field

This is the third installment of the 'Who's Left?' series that takes a look at who's left on the free agent market by position and how they project for 2009. You should check out the first post in the series if you missed it. It explains a few things that are important.

So far, we've looked the positions of: C, 1B, 2B, and 3B. Today we'll be shifting gears a little and moving into the outfield to see who's on the free agent market at LF and RF. 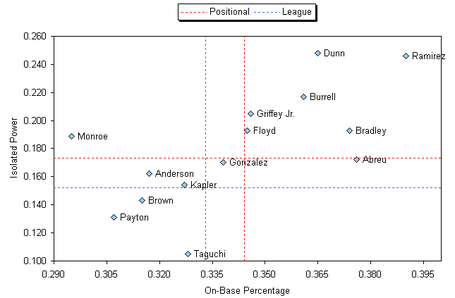 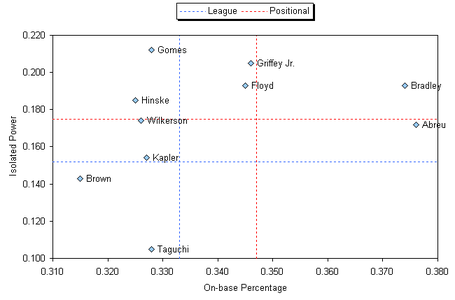 In the next update we'll be looking at the positions of shortstop and center field.