SBN Awards: Manager(s) of the Year

Share All sharing options for: SBN Awards: Manager(s) of the Year 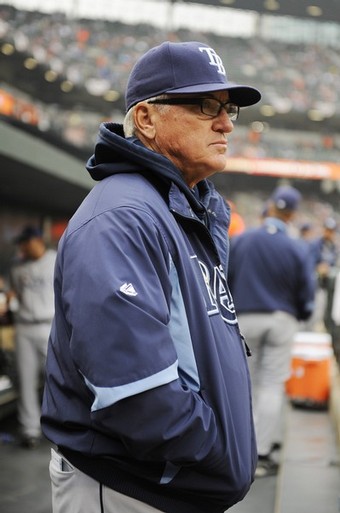 Scioscia's Angels ran away with the American League West and finished with the best record in the A.L.

Gardenhire almost always has his team competing, despite some questionable roster moves this past off-season.

A 31game turn around and the American League East title was enough to gain Maddon a unanimous victory. Some of the credit should also go to the Rays front office. 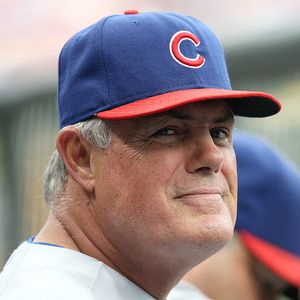 The legend of Joe Torre's fabled magic touch will continue to grow.

The other NLCS manager, Manuel doesn't get a ton of attention for the job he does.

In his second season as Cubs manager Piniella yet again lead his team to the post-season only to fall short.

Full voting results after the jump.